“The show was both exciting, but it disrupted the regimen that kept him in line,” says Morgan Neville of Anthony Bourdain. Photo courtesy of Focus Features.

The sheer sensory and intellectual joy of travel was embodied in Anthony Bourdain, so the confusion, grief, and sheer disbelief of the early morning headlines of June 8, 2018 shook the world to its core. Anthony Bourdain was gone, and it was hard to take that a man who gave such meaning, pleasure and belonging to so many —  felt so alone. Now three years later, Oscar-winning director Morgan Neville pays tribute in his film, “Roadrunner: A Film About Anthony Bourdain.” 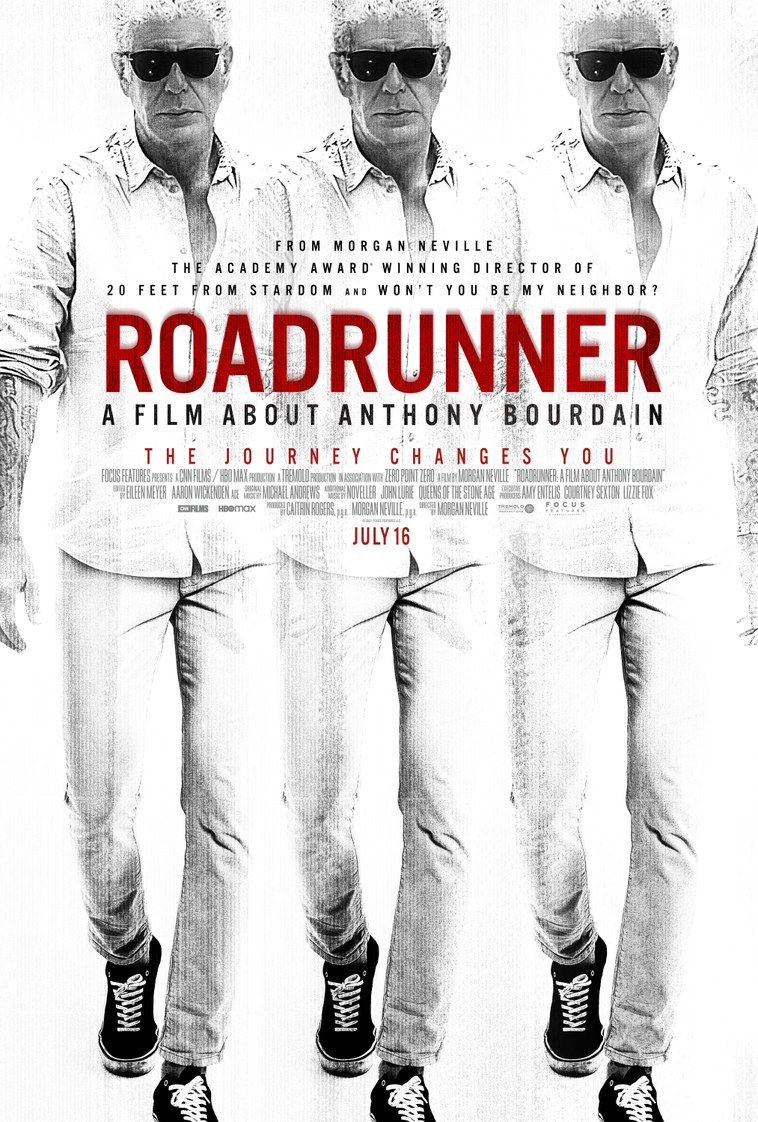 “I didn’t want the whole film to feel like a eulogy,” says award-winning filmmaker Morgan Neville. His new documentary is “Roadrunner: A Film About Anthony Bourdain.” Photo courtesy of Focus Features.

Continuing the odyssey for barbacoa with Bill Esparza

Translating the land into flavors in Santa Barbara wine country

Santa Barbara wineries tend to be small compared to others in California, says wine writer Matt Kettmann. The agrarian culture has been preserved in the area where the...

London toasts and Normandy seafood: Cooking meals to get away

Cabin fever got the better of many people over the last year. Chef Renee Erickson revisits her favorite destinations in her latest cookbook, “ Getaway .”

If you’re a parent eyeing a road trip with your kids this summer, you might find inspiration for your time outdoors through chef and stylist Sarah Glover’s new book, “Wild...

Lend me your ears: Summer corn has hit the farmer’s market

Corn has finally appeared at the farmer’s market.