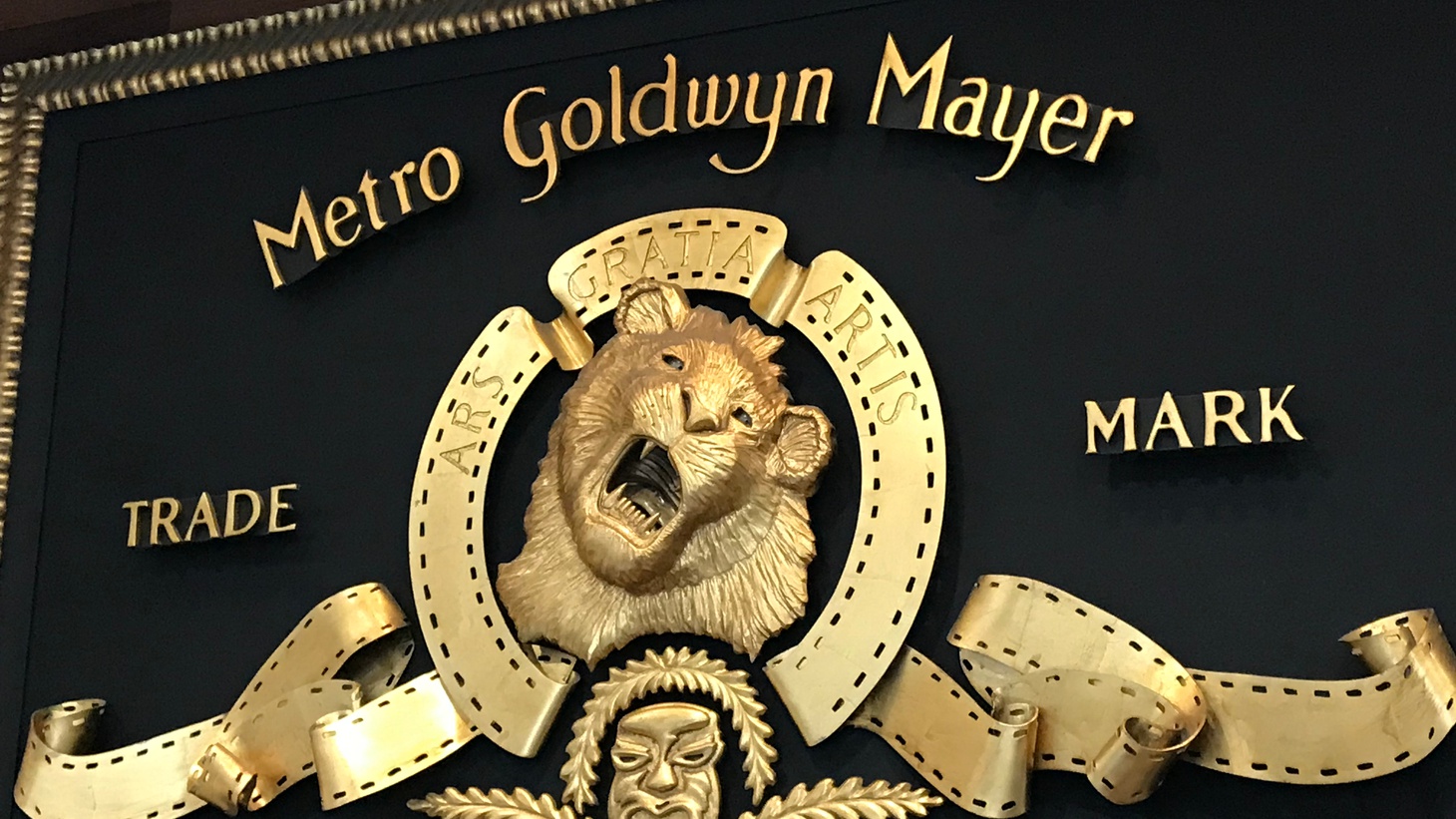 MGM and its library of 4,000 films and 17,000 episodes of TV is now a part of Amazon after an acquisition was completed on Thursday. Photo by Shutterstock.

There were doubts if the feds would get involved, but in the end, an $8.5 billion merger of Amazon and MGM is complete.

The purchase of a formerly storied movie studio with its famous roaring lion icon brings 4,000 film titles and 17,000 television episodes to Amazon’s streaming platform, and will give the tech giant a leg up in the streaming wars. Not only will they have more content to stream, they will also be able to make sequels and remakes to titles like “Robocop.”

It’s not clear what will happen to the current heads of MGM Motion Pictures, Michael De Luca and Pamela Abdy. MGM, despite having thousands of titles, has been a somewhat distressed asset, and this isn’t seen as a huge power surge for Amazon.

Theoretically, the Federal Trade Commission can circle back and look at the merger with an eye towards antitrust concerns, and FTC head Lina Khan has been a vocal critic of Amazon’s growing power, though it looks unlikely at this time that will happen.