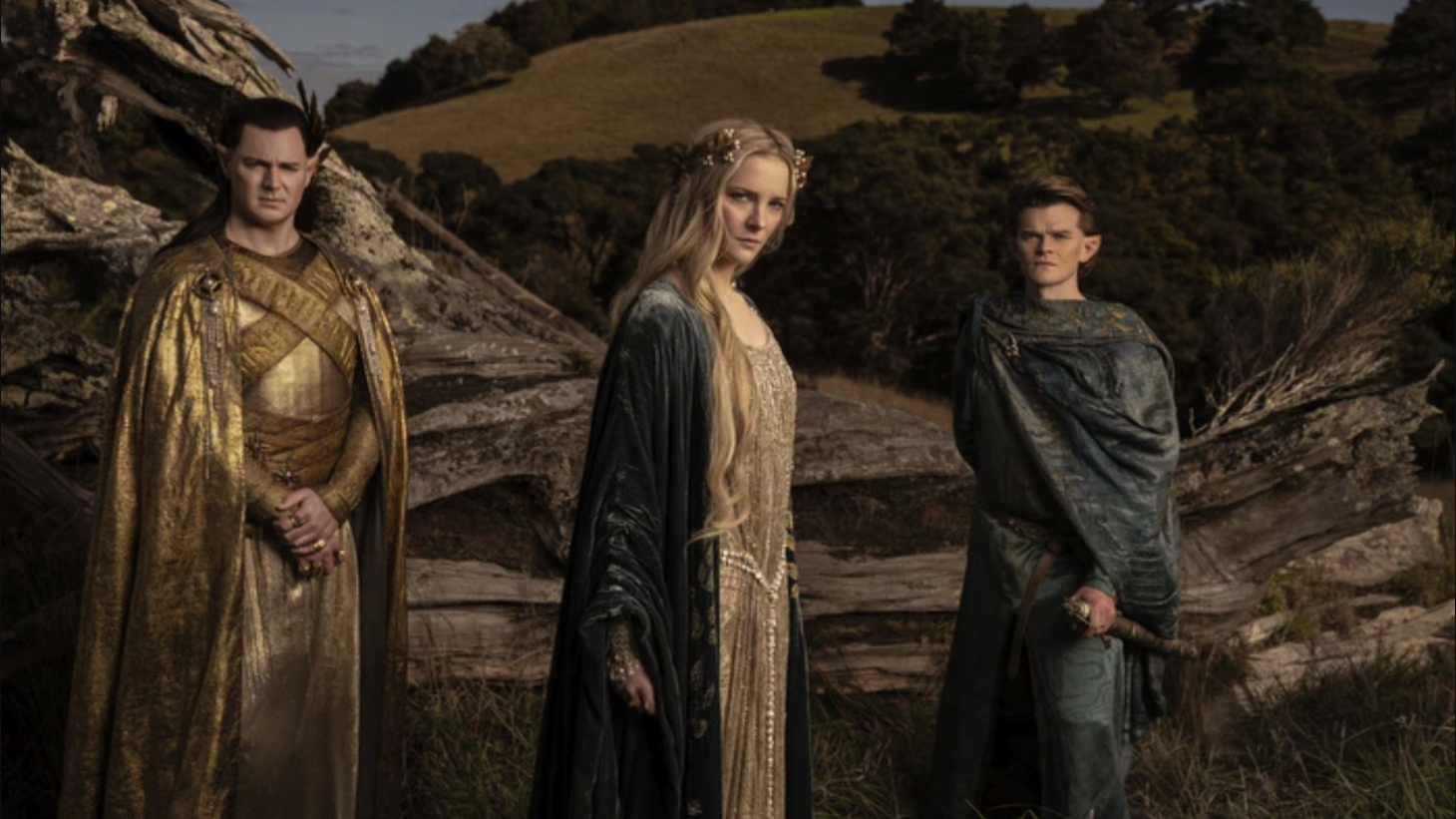 “If I was Amazon right now, I would be breathing a sigh of relief. The critics seem to like ‘The Lord of the Rings: The Rings of Power’, and I think audiences will too,” says Matt Belloni. Photo courtesy of Amazon.

HBO and Amazon are in a horse race for who has the best show. HBO has launched “House of the Dragon,” the $20 million per episode series. It’s a follow up to “Game of Thrones.” And Amazon is coming onto the field of play with “The Lord of the Rings: The Rings of Power,” a prequel to “The Lord of the Rings” movies. It’s the most expensive program ever made, costing about $715 million. Kim Masters and Matt Belloni examine if it’s a fair contest.

Kim: It is on! It's a little bit unfortunate that that is going to be cast as a horse race – maybe we should say dragon race?

Matt: It is unfortunate and entirely preventable. I don't understand why these two companies decided to face off against each other. It's even more unfortunate because Jeff Bezos, who used to run Amazon, is only doing “Lord of the Rings” because he decided he wanted his own “Game of Thrones.” So now he's got it. And it's got to go up against the “Game of Thrones” prequel.

These are two different shows

Matt: “Game of Thrones” is a R-rated franchise. It is more recent in the series that gave birth to it, so they have a show that went off the air five years ago, now coming back and prequel form. Whereas Amazon has to generate a new audience from a franchise that has not been in theaters since the “Hobbit” movies in the early 2010s. So it's a little bit more of a challenge.

“The Lord of the Rings” show is pretty good. It's a little bit more family friendly, although darker than the movies. It's a PG-13 franchise, and it delivers. If I was Amazon right now, I would be breathing a sigh of relief. The critics seem to like it, and I think audiences will too.

“The fact that this is not a disaster, is a win.”

Kim: My colleague at the Hollywood Reporter Dan Fienberg, our TV critic, thinks [“The Lord of the Rings: The Rings of Power”] is technically impressive, reasonably ambitious, packed with Easter eggs. He's not versed enough to get all of them. And he [writes], ‘with my interest in different plot lines already varying wildly, it could fall off a precarious cliff at any moment.’ So they launched without haters descending on them it seems, at least among critics, but two episodes is not that much.

Matt: But just the fact that they spent so much money on this, all in it's a billion dollars if you count the rights fees, the production costs, and marketing. And this is Amazon, which has not really been known as having breakout global hits like this. I think the fact that this is not a disaster, is a win.

Kim: It's definitely better than if people were attacking out of the gate. Now, we know much more about HBO numbers and Amazon numbers, so the comparison is not going to be perfect.

“Amazon has the benefit here”

Matt: If the numbers are good, I would not be surprised that [Amazon] released something. It will probably be more in the line of what Hulu does, where they put out these vague statements like “most watched original series in drama history” or something like that.

But Amazon has the benefit here. This is launching globally in more than 200 countries, so they may have some impressive stat to say about the number of people worldwide that engaged with this show. And that would be very different from what HBO has been putting out because that's just a domestic number. And HBO is still in different countries in different versions. Although HBO Max is growing and growing globally. There are still countries that don't get the HBO content via HBO max, so Amazon has an opportunity here to make a statement if this show is a hit.

Kim: And if it is, they certainly will.