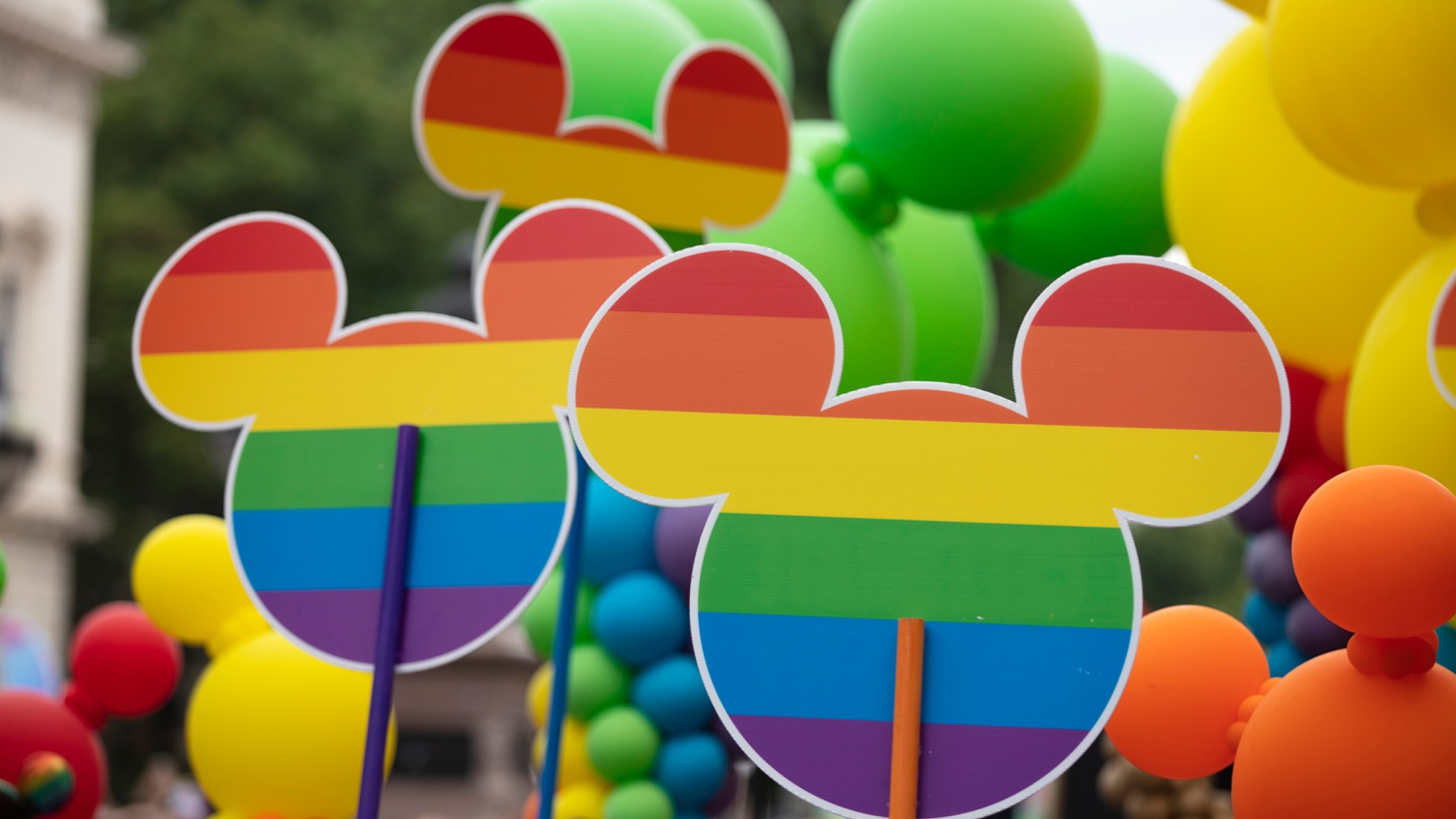 The Walt Disney Company’s CEO Bob Chapek has been engulfed in controversy over legislation in Florida known as the “Don’t Say Gay” bill that restricts discussions of sexuality and gender identity in schools. It’s perceived by many, including Human Rights Watch, as harmful legislation.

Disney’s former CEO Bob Iger tweeted criticism of the bill last month, which swiveled the spotlight onto the more conservative new CEO Chapek, who tried to avoid the issue.

Disney employs tens of thousands of people in Florida at its theme parks. Many have been outraged at his weak stance, and at the Walt Disney Co., it doesn’t appear possible to remain neutral on issues that employees view as matters of human rights and basic equality, including this bill.

Pixar issued an open letter pushing back against Chapek, accusing Disney of censoring gay content from Pixar movies. Now Chapek has a meeting scheduled with Florida Governor Ron DeSantis, though it’s unclear what could be accomplished, as Gov. DeSantis has already committed to signing the bill into law.