Depp vs. Heard: What does the verdict mean for Hollywood? 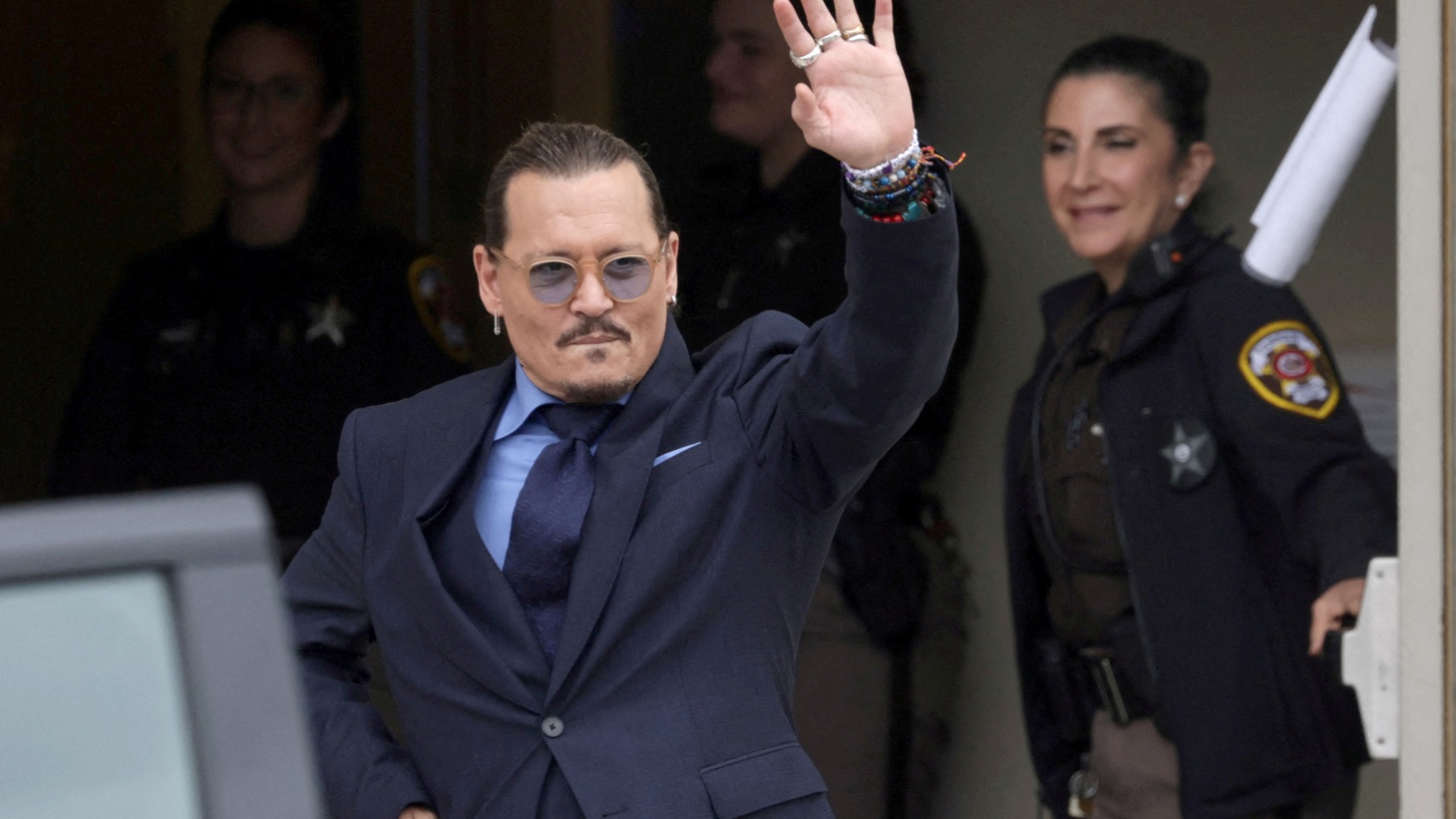 Actor Johnny Depp gestures as he leaves the Fairfax County Circuit Courthouse following his defamation trial against his ex-wife Amber Heard, in Fairfax, Virginia, U.S., May 27, 2022. Photo by Evelyn Hockstein/Reuters.

While Depp has claimed vindication, Heard says this is a loss not just for her, but for all women. Her statement following the verdict reads in part, "The disappointment I feel today is beyond words. I'm heartbroken that the mountain of evidence still was not enough to stand up to the disproportionate power, influence and sway of my ex-husband."

She says the verdict sets society back to a time when a woman who spoke out against violence could be publicly shamed and humiliated.

In terms of broader implications for the entertainment business, Puck News’ Matt Belloni says, “I think the legal community in Hollywood is watching this case very closely. First, for the entire internet component, the ‘fight behind the fight’ is what I call it. A lot of the lawyers are looking at this and saying, ‘Wow, Johnny Depp had a strategy here.’ The anti-Amber sentiment online certainly impacted the public perception of the case, which was his goal.”