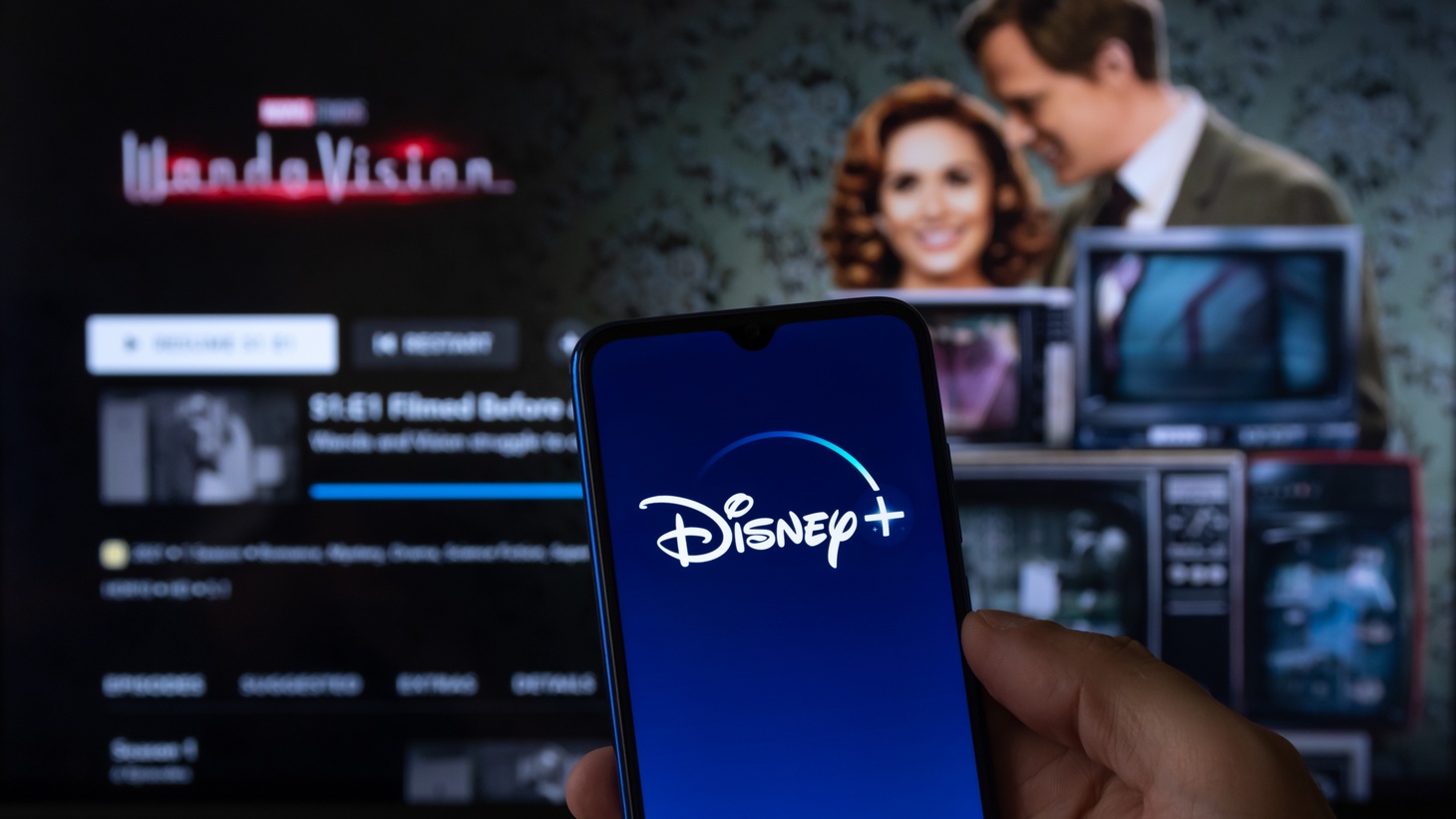 “Disney has done very well, and they are definitely going to make you pay,” says Kim Masters. Photo by Shutterstock.

The Walt Disney Company beats expectations, getting up to 152 million subscribers to Disney+, but it will make consumers pay more for its streaming services, increasing $3 for ad-free content. Kim Masters and Puck News founding partner Matt Belloni explore what that means for consumers and the future of streaming services.

That's nice if you're a Disney shareholder. But we know one thing about Bob Chapek, the CEO of Disney, he has a price razor, and oftentimes a cost cutter.

With Netflix's troubles, there have been a lot of questions about it. We know that Warner Bros. Discovery has pivoted away from just adding subscribers at any cost, and I think that measurement of success is going out of fashion.

Kim: If you are a subscriber to anything, they are jacking up those prices, especially if you want to watch ad-free Disney+.

Matt: You're going to have to pay $10.99 for the flagship service unless you want to endure ads, in which case it's going to stay at $7.99. And I think a lot of people will probably opt for that if you're more price conscious.

Matt: Despite gaining 14.4 million subscribers to Disney+, getting up to 152 million, they lost about $1 billion, or a little bit more than $1 billion, on streaming this last quarter. And that's $300 million more than they thought they were going to lose. So this needs to be a better business for this company. It can't just be about adding subscribers, hence the price increase.

Kim: I think people are going to  wonder at what point does the old cable bundle, that everybody complained about, start being cheaper than all these services. I think we're creeping toward that because this streaming game is really expensive. Somebody's got to pay for it, and it's going to be the consumer.

Matt: I think that people will pay for the right services. Disney is betting that, being the Walt Disney Company, that it's going to be in that small group of services that people subscribe to, perhaps more than even Netflix because of the franchises they have.

Increasing the average revenue per user

Matt: They just need to increase the revenue per subscriber, especially since they're going to lose a bunch of subscribers soon in India, where they have 40% of Disney+ subscribers, due to the cricket deal there.

They've not renewed that deal, and those subscribers pay very little if anything to get Disney+ there. So very quickly, they're probably going to drop subscribers, but increase that revenue per subscriber. And that's what the market increasingly cares about.

Kim: What is called ARPU, average revenue per user. As streaming has become more evolved, we're seeing different kinds of measures become more important: the number of subscribers, no longer the primary thing; and things like hours watched, not necessarily the primary thing. That doesn't necessarily signal simple success. So we're seeing the evolution of how to analyze the results that they're getting.

Matt: We saw this last week with David Zasloff at Warner Bros. Discovery. When he was asked about this issue, his comment was “We want to get paid,” because they want to make money and pay down that debt and increase their profit margins.

Subscribers are great. I don't think anyone is going to be sad about Disney beating its estimates on subscribers, but they really feel like the revenue is where it's at now in this next phase of streaming.