With poor reviews, can 'Jurassic World: Dominion' hit big at the box office? 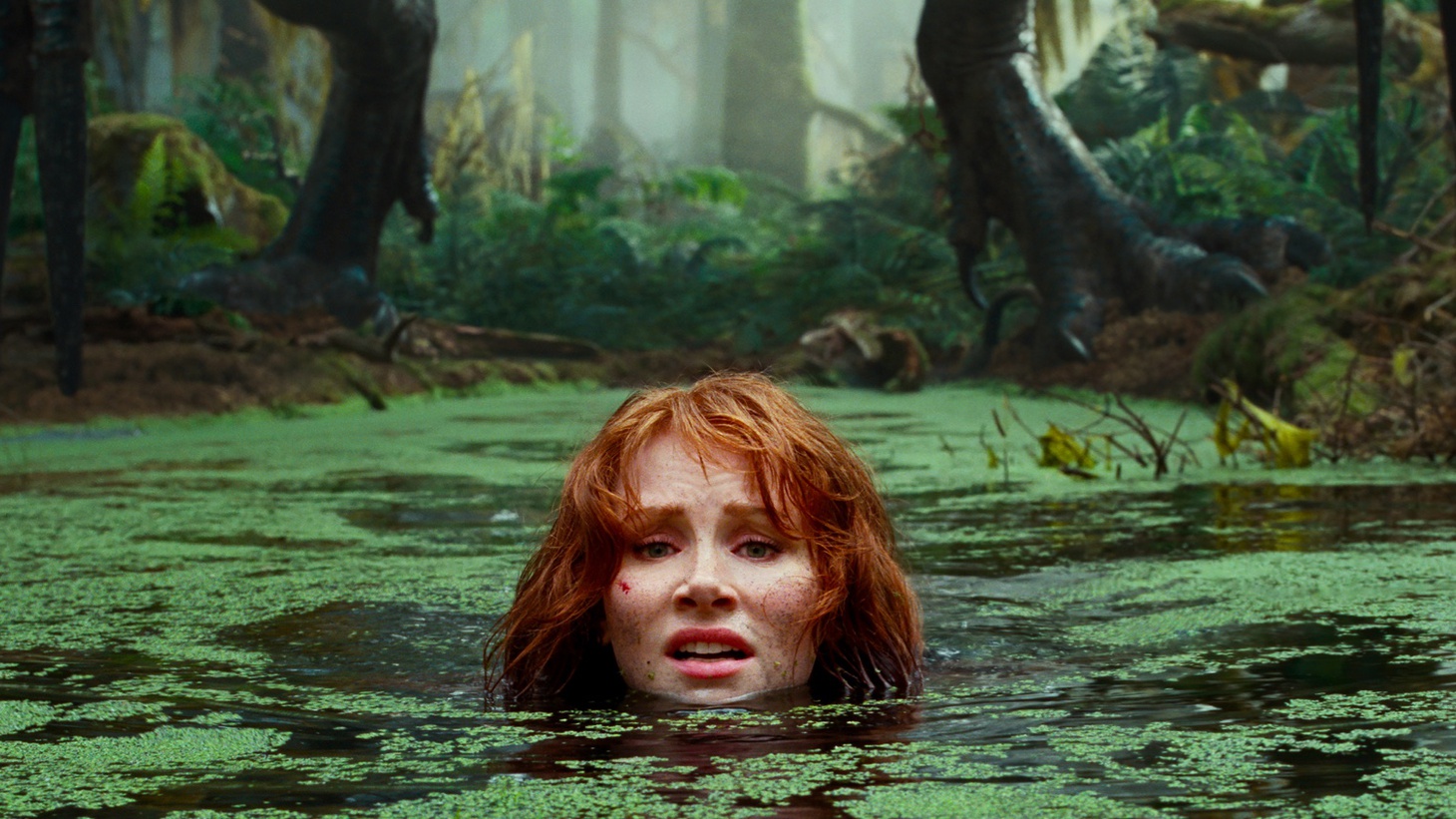 “Jurassic World Dominion” premieres this week, and its Rotten Tomatoes rating sits below 40%. So, will bad reviews influence moviegoers?

From a business point of view, Matt Belloni, founding partner of Puck News, says this movie is critic-proof, and Universal Pictures is betting big and projecting an opening between $130 to $160 million.

“The first Jurassic World opening got all the way up to $1.6 billion. The second Jurassic World got to $1.3 billion. So if this one gets above a billion, I think that's a success for this movie,” he says. And I think it'll mostly come from international, but they're counting on the US getting up there to $300, maybe $400 million.”

Universal says that “Jurassic World: Dominion” is the culmination of the Jurassic World movies, “so this [has to] perform for them,” Belloni explains. Later in the summer, Universal will release “Minions:The Rise of Gru,” and Jordan Peele’s new horror/thriller film, “Nope.”

The cost of “Jurassic World: Dominion” was between $200 to $300 million because of all the costs associated with COVID. This movie, Belloni describes, was the blueprint on how to return to production during the shutdowns.

“They had a handbook, [they] put the entire cast in one hotel, and shot most of it either on the backlot of Universal or in the Pinewood Studios. But, it had many starts and stops, as did movies like ‘The Batman,’ after Robert Pattinson tested positive [for COVID],” and “Mission Impossible: Dead Reckoning,” which had seven separate shutdowns during that production.

For that reason, Universal needs a big summer to get a return on the investment. “If they can get above $800 to $900 million, then they're gonna make money on this,” he says. The Jurassic World is important to Universal - it’s their second biggest franchise after the Fast and Furious series.