Mark Burnett departs MGM-Amazon. What does it mean for the merger? 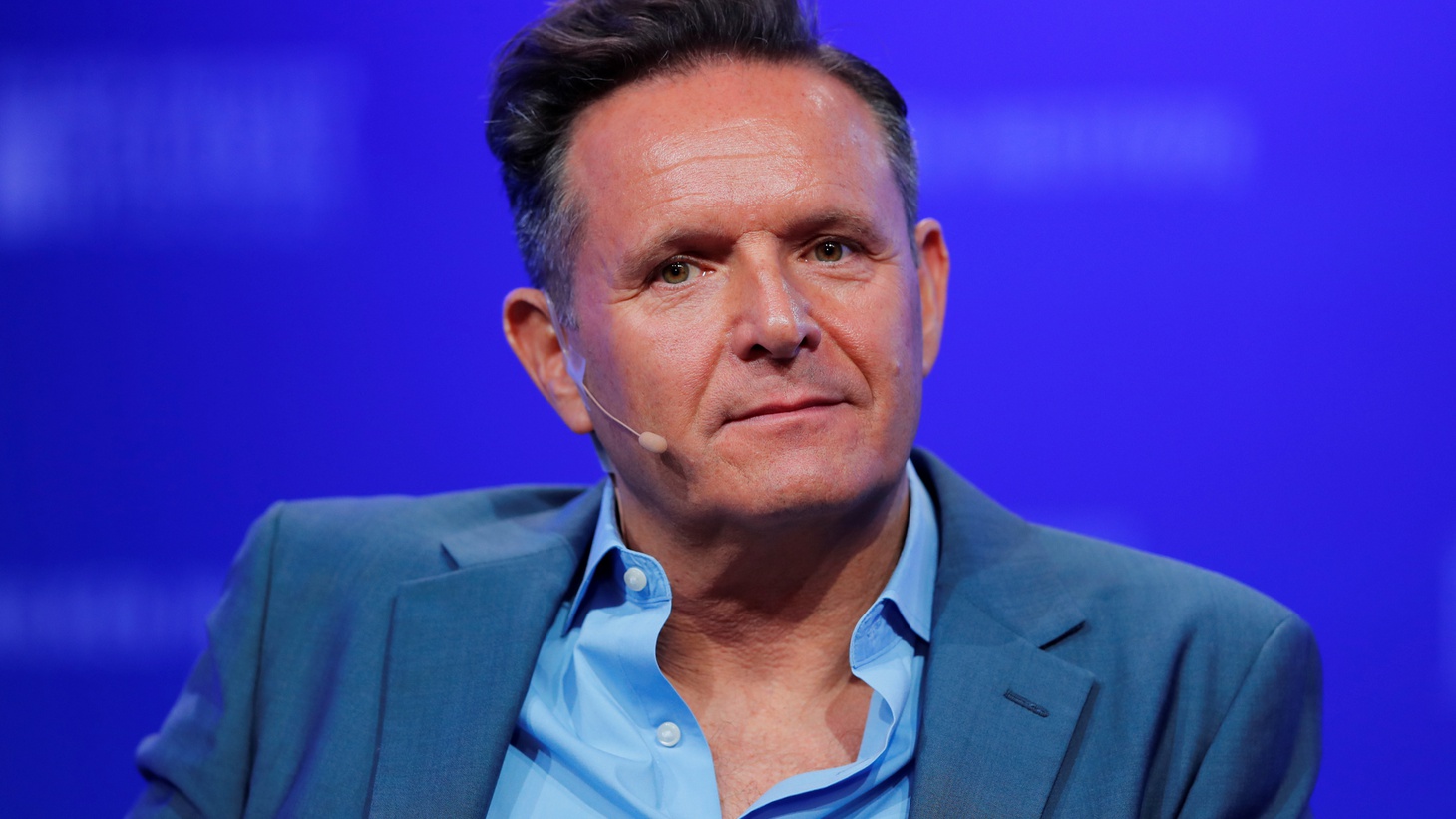 Months after Amazon acquired MGM Worldwide Television Group in a multi-billion dollar deal, its chairman and well-known reality TV producer Mark Burnett is departing from his role at the company. His eight-year tenure at MGM was marked by chaos and inability to generate any new reality-show hits. With his departure, Kim Masters and Matt Belloni discuss what all this means for the Amazon-MGM merger.

Burnett was an agent of chaos

Kim Masters: Mark Burnett, the very famous reality show producer, who helped to craft the image of Donald Trump on “The Apprentice” and remain close to Donald Trump – [handling] the entertainment at his inauguration – has now left MGM, which was acquired by Amazon in February.

He was an agent of chaos within MGM. He was known for dipping in and out of all sorts of businesses that were not necessarily supposed to be part of his responsibility, stirring up a lot of chaos, yelling at people, at least one HR complaint that we know about.

Matt Belloni: Don't forget the fun detail that he got in a fight with Tom Arnold at an Emmys party. That's a nice one.

Masters: They got into some sort of physical altercation because Tom Arnold was talking about the missing Trump-takes, these outtakes from “The Apprentice,” which supposedly include some very inappropriate language – shocking!

Not much success at MGM

Masters: [Burnett] still has “Survivor,” “The Voice” and “Shark Tank” on the air. He's going to remain an exec producer on those.

He didn't have much success at MGM. He was pretty ice cold in terms of launching new hits, but he did drive other people – such as the film chief John Glickman, and the TV person responsible for their prestige shows “Handmaid's Tale” and “Fargo,” he drove them out, so that was an achievement.

Masters: Now he is no more, and he's not Amazon's problem anymore.

Belloni: He was never going to fit in at Amazon. Once MGM was sold to Amazon, it was pretty clear that Mark Burnett would have no place. I'm actually surprised it took this long because this is a guy who was very successful as his own producer, and was then bought by MGM, and they thought that they could turn a hitmaker into a hitmaker for them, and it didn't really work out.

You reported this past week “zero” new hits from Mark Burnett over the eight years that MGM owned his company. That's not what you want when you bring in a guy like that. And they, I'm sure, paid millions and millions of dollars for him, and that's not what Amazon wants.

Part of it is just the market. The early era of reality TV that Mark Burnett was so successful in was when all of these legacy franchises were created. Those are still going strong on the broadcast networks, mostly. But there haven't been very many big hits in all of reality TV over the past few years because of the fracturing and the streaming universe. And Mark Burnett hasn't really done any of them.

Was the price tag for MGM too much?

Masters: I will note that whatever [Burnett] did at MGM, and we're not taking a charitable view, Amazon paid $8.5 billion, which was a price [that] really raised eyebrows because [MGM’s] jewel in the crown is the Bond franchise, but that is not controlled by them. It's controlled by Barbara Broccoli and Michael Wilson. And [MGM has] a big library, but exploiting it isn't going to be so simple and easy.

My sources are even starting to think that maybe [Amazon’s] Seattle-upper-level execs are questioning whether the price paid for MGM wasn't much too rich.

Belloni: That's a Mike-Hopkins question. He is the executive that spearheaded the MGM purchase for Amazon, and he's now got to justify that. They've done some reorganization, they are absorbing all of the MGM people this month. But Mike Hopkins is now under pressure to make sure that this MGM deal makes sense.

Belloni: They're setting the new course under Jen Salke for the content initiatives.

Masters: Meanwhile, Salke, who really comes from the world of broadcast television, has been at Amazon for a couple of years now, gets to be in charge of MGM film. Big win for her!