Too Fast and Furious: Netflix focuses on quantity over quality 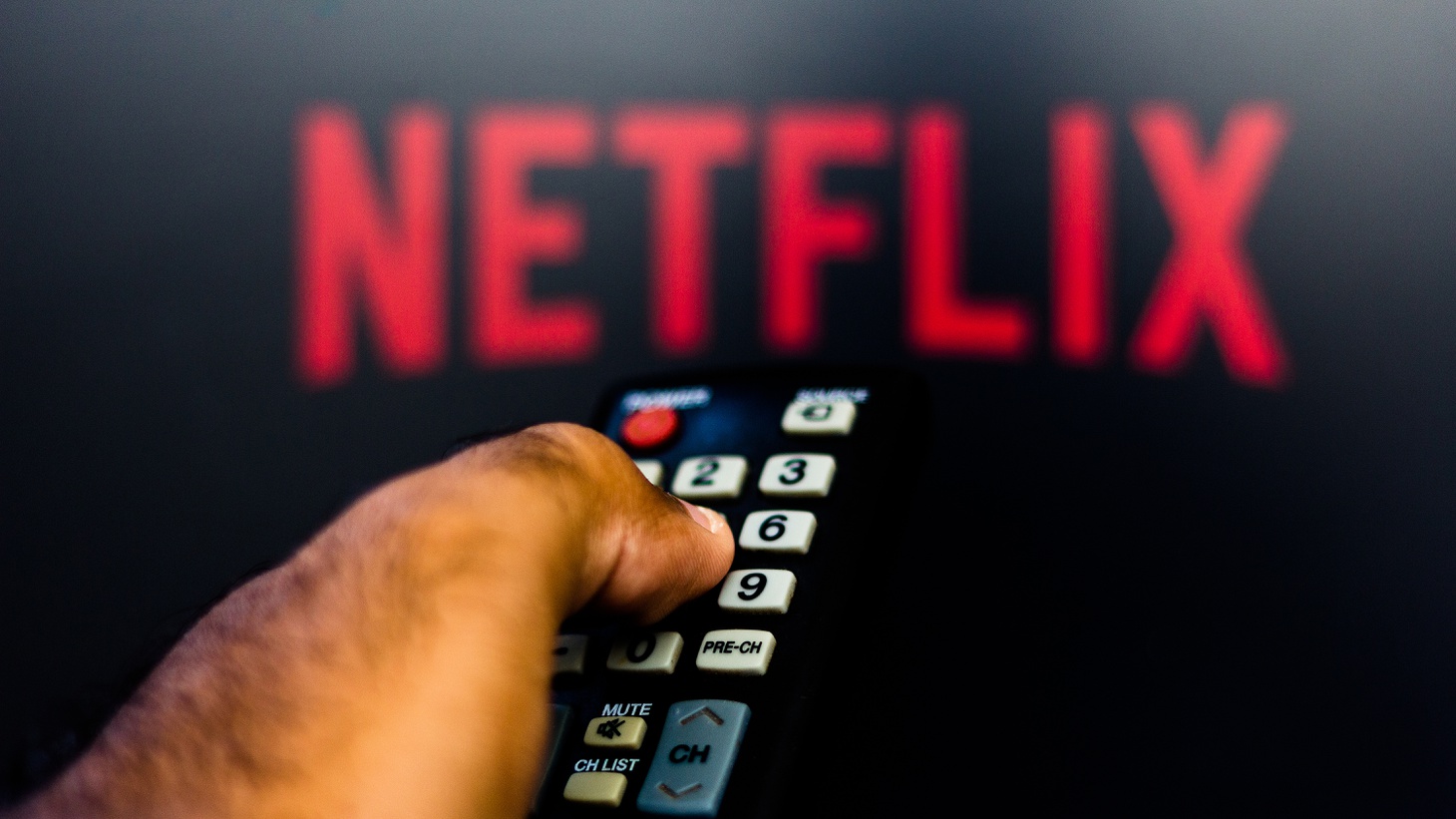 Netflix insiders say that poor leadership has led to problems at the streaming giant. Photo by Shutterstock.

Netflix could be at a breaking point — the company’s stock is down and so are subscriber numbers. That’s according to Kim Masters in an article in The Hollywood Reporter.

So what went wrong?

Reporters and insiders have only speculated that Netflix’s internal leadership contributed to the poor ratings and performance. But now, employees and executives are publicly sharing their opinions about the company’s leadership and strategy. Many insiders believe that Netflix has been choosing quantity over quality.

“Several creators believe Netflix lost much of its early cachet by over-rotating to less expensive, less curated and less compelling — or, the company might say, broader — fare that simultaneously overwhelmed and underwhelmed some subscribers,” Masters says.

Despite many industry leaders reveling in their own success as they could surpass Netflix, most think Netflix is here to stay.

“Whether Netflix’s rough ride is truly a measure of the limits on subscriber growth is not clear, whatever Wall Street thinks. At a time of war in Europe and rising inflation, it may be a little soon to write an obituary. Netflix has gotten itself out of tight spots before,” Masters says. 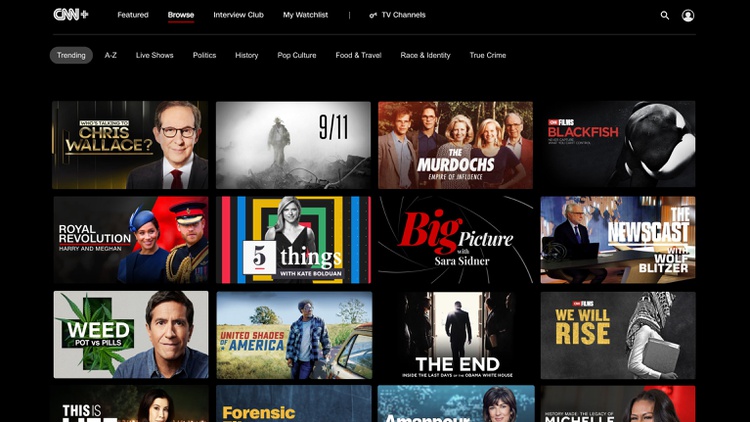