Oscars: Will new format draw younger viewers, will ‘The Power of the Dog’ win? 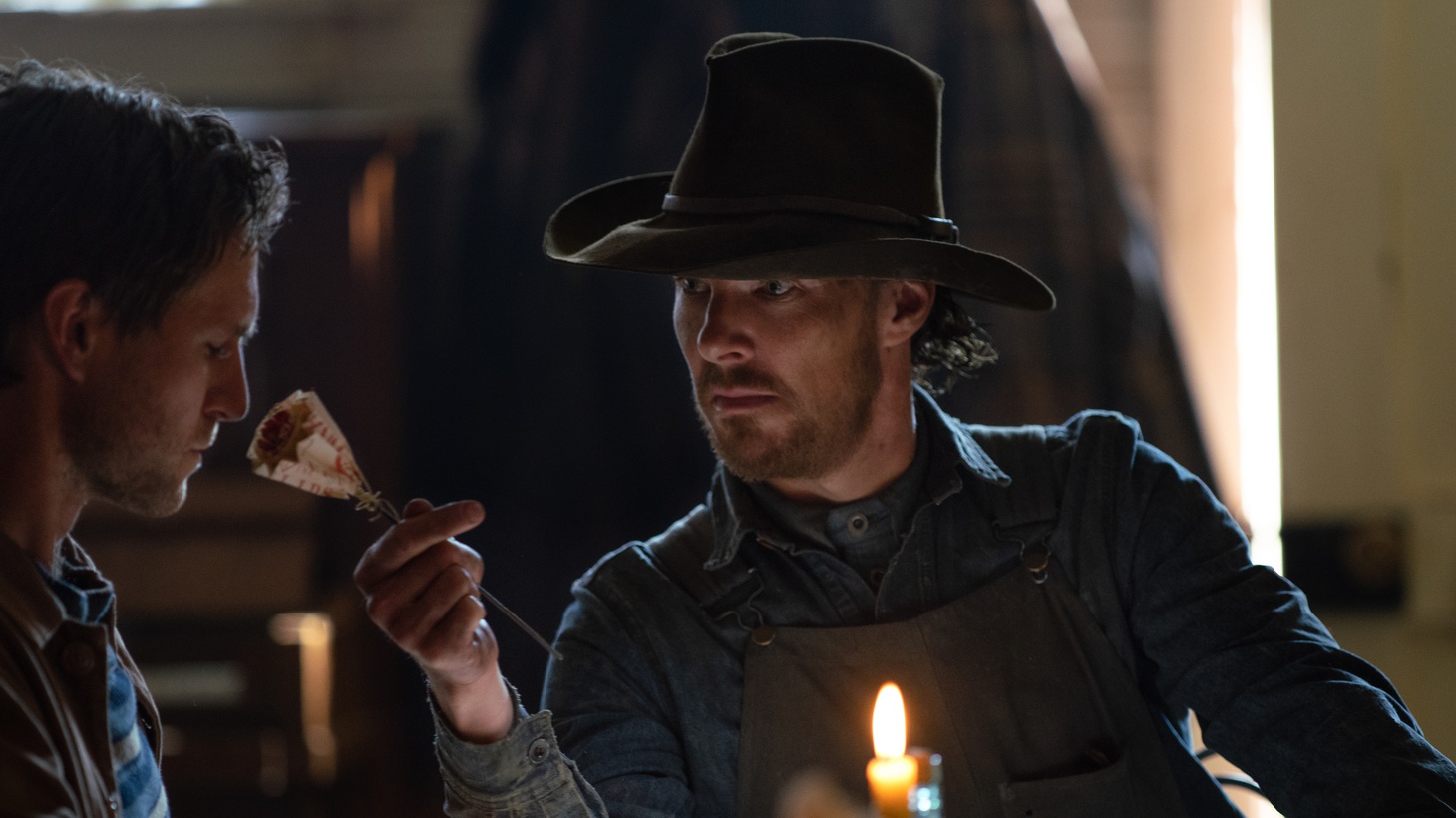 Benedict Cumberbatch plays Phil Burbank and George Mason plays Cricket in “The Power of the Dog,” which is up for Best Picture at the Oscars. If it wins, it’ll mark the first time the category goes to a film released on a streaming service. Photo credit: Kirsty Griffin/Netflix.

The Oscars are on Sunday, and there’s nervousness in the industry around the lack of blockbusters nominated, save for “Dune.”  Ratings for the Academy Awards have been declining, so in an effort to make this year’s telecast more appealing, not all categories will be awarded live during the show. ABC and Disney will pre-tape and edit some of them to air later in the broadcast.

The question is: Will it work? The blowback from the industry about the changes has been harsh. And while they’re saving time with the pre-taped categories, it’s what they do with that time that will make the difference.

Revenue from this broadcast is a major source of income for the Academy, and Sunday night’s show is part of a $1 billion, 10-year deal it had with ABC. However, the Academy had to return some of those funds to ABC due to last year’s poor ratings.

Finally, KCRW discusses the frontrunners for Best Picture: “The Power of the Dog” and “CODA.” If either wins, it’ll mark the first time that this category goes to a film originally released on a streaming service.