Studios Making Superheroes For This World and Beyond As Comic-Con gets underway in San Diego, movie studios are looking for their next superhero hit. Marvel's upcoming Guardians of the Galaxy will be the newest addition to their line of smashingly successful superhero movies like Iron Man and Captain America. Both of those movies have yielded sequels and spin-offs, and they're hoping Guardians of the Galaxy can do the same. Other studios are scrambling to keep up. Sony announced their Spider-Man villains spin-off Sinister Six will be released in 2016, while The Amazing Spider-Man 3, originally slated for a 2016 release as well, now won't be swinging on to screens until 2018. 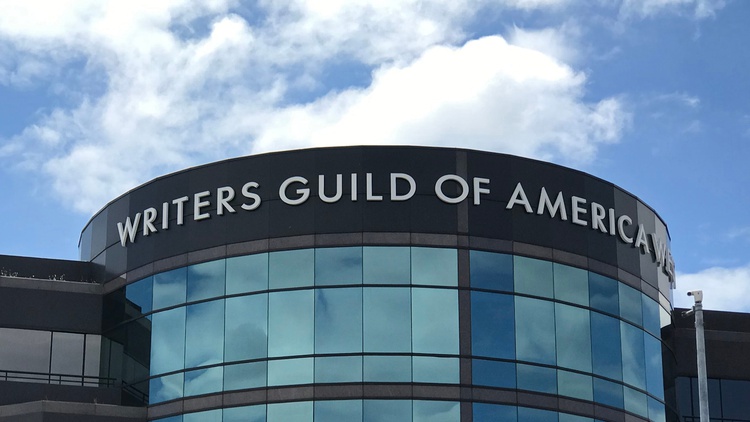