Would you pay more to watch ‘The Batman’ at AMC? 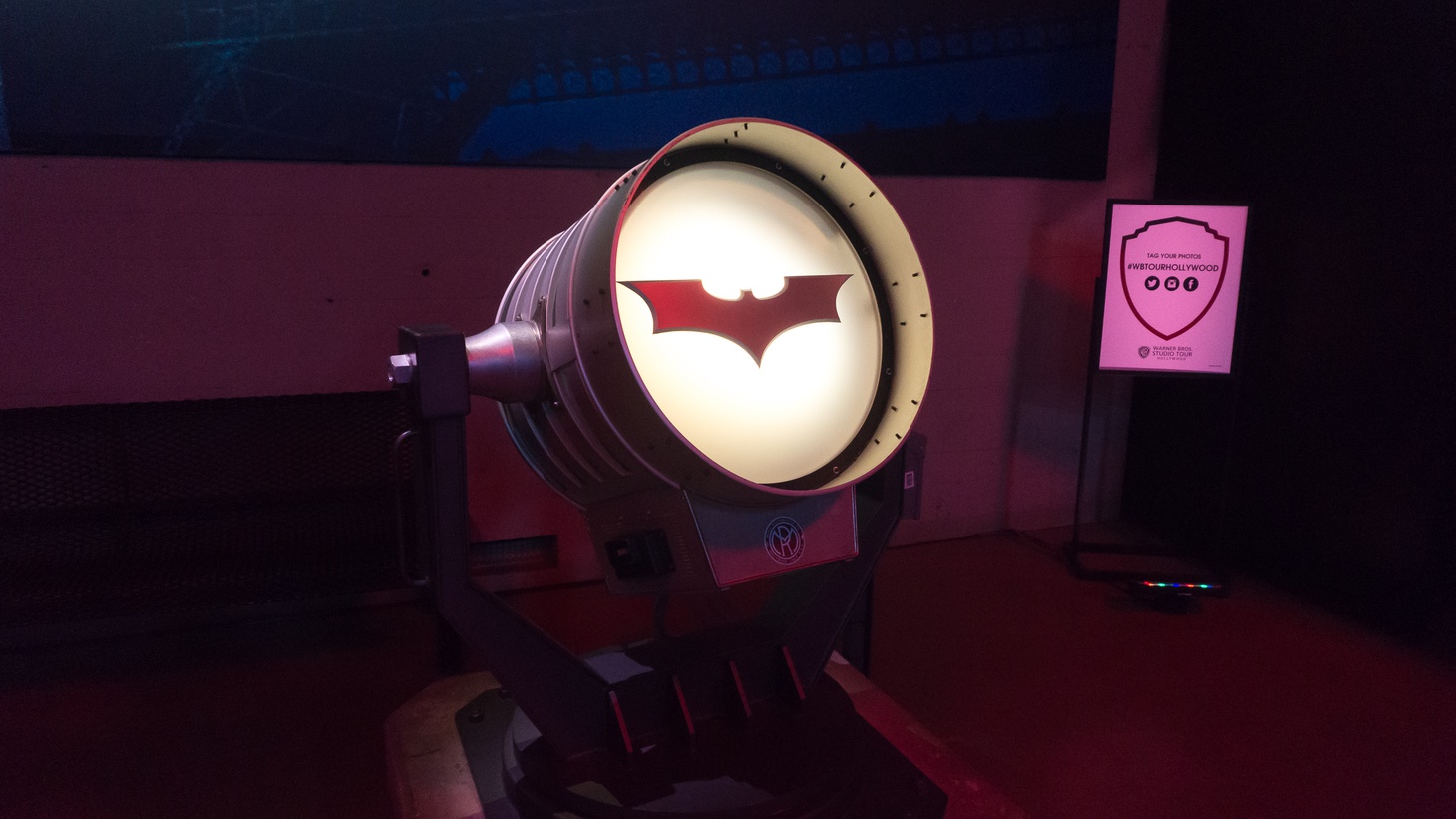 AMC Theatres will be charging more to watch the new superhero movie “The Batman” this weekend. Photo by Shutterstock.

The latest iteration of Batman arrives in theaters today, directed by Matt Reeves. “The Batman” rides in at two hours and 45 minutes, which means theaters can show it fewer times per day. But with demand expected to be high, AMC Theatres is trying a first, by charging “variable pricing.”

Depending on the market, the increased ticket price could be $0.50 to $1.50 more for “The Batman.” And rather than a cash grab, it could be seen as the first effort to get more people back to the movies. Theaters have historically had discounts at low-demand times, like matinees or discount Tuesdays, and revenues spike on those days.

But both theaters and studios have been reluctant to entertain the possibility of telling filmmakers their movies are worth less to theatergoers, or to make judgments about what audiences want to see beforehand. However, price-sensitive customers could turn out if you give them a bargain. And there could be a scenario where theaters could make more by charging less and getting more people to go out to the movies in the first place.