Hosted by Matthew Belloni and Kim Masters May. 27, 2022 Entertainment 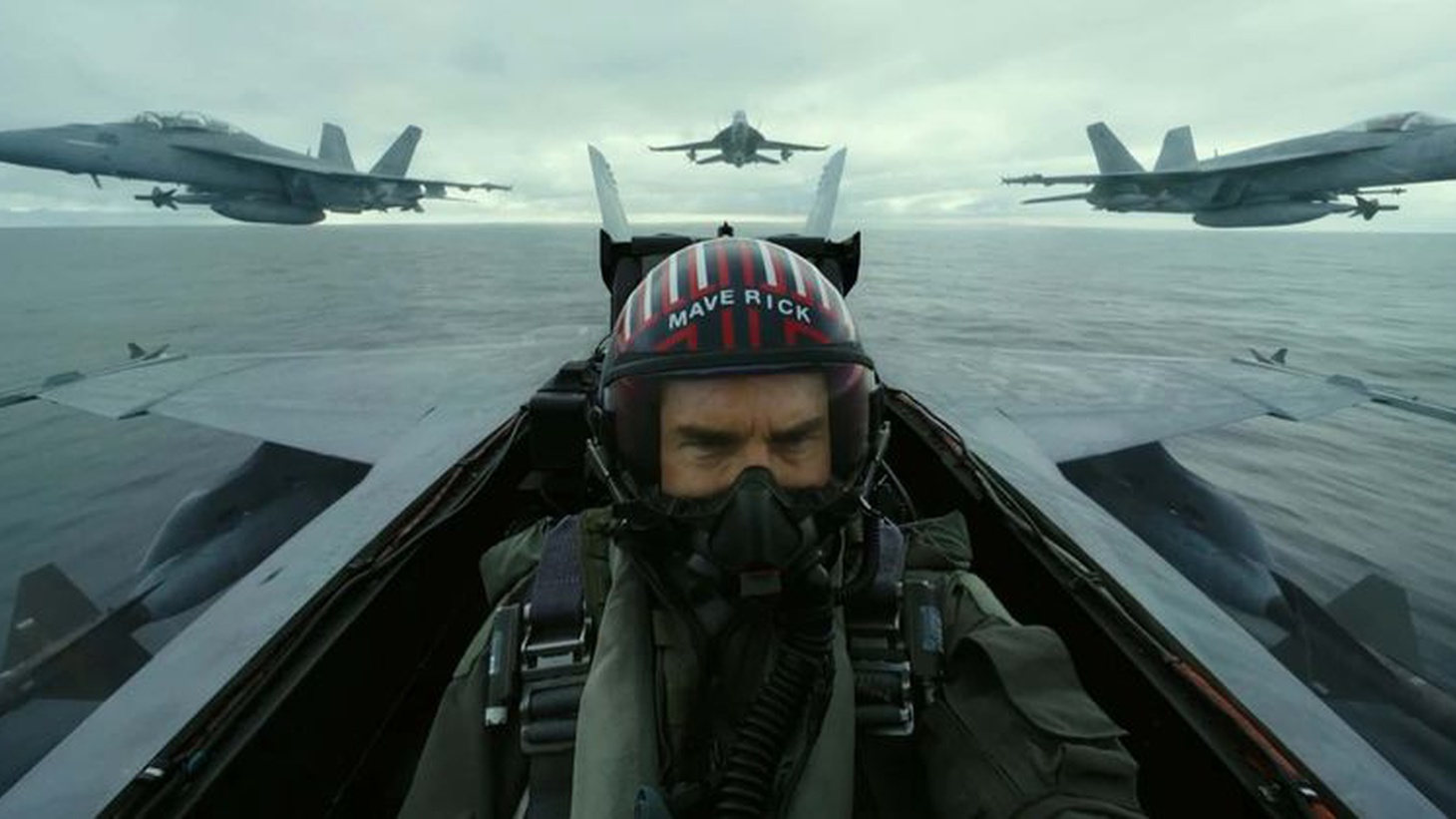 Despite Tom Cruise's decades-old successful Hollywood career, he has never had a $100 million opening at the box office. The forecast is that his latest movie, the sequel “Top Gun Maverick,” could be his best premiere.

Stuck in development for years, “Top Gun Maverick” had several setbacks. Tony Scott, the director of the 1986 “Top Gun,” died by suicide. Then the pandemic hit and Paramount Pictures decided to wait two years to release it in theaters. And Jim Gianopulos, Paramount’s chief executive who greenlit “Top Gun Maverick,” was fired last September for resisting to put it – and other movies like “Sonic the Hedgehog,” “Sonic the Hedgehog 2,” and “The Lost City” – from the streamer Paramount+. These were all “theatrical wins,” says Matt Belloni, founding partner of Puck News.

Paramount then brought in Brian Robbins to move away from Gianopulos’ vision. “Paramount was in the process of shifting to this ‘we're all in on streaming mentality’ that has since been somewhat rejected by Wall Street,” says Belloni.

But Gianopulos was hired in 2017 to develop franchises for the studios. In fact, “Scream” (2022), the fifth installment of the “Scream” franchise, had a theatrical release in January, and “[Gianopulos] kind of delivered and it's sad that he's watching from the sideline now,” Belloni concludes.