How extreme distance running can heal the mind Woman running along the coast. Photo by Shutterstock.

For many people, the idea of distance running is not that appealing — from the outside, it can look monotonous and exhausting. But for others, a run is just the perfect way to keep fit and de-stress. So what makes a runner want to push themselves long distances? What drives someone to endure the extreme physical and mental challenge of running 100 or 200 miles?

For J.M. Thompson, running wasn't just exercise, but a pathway to healing and eventual recovery. Now a practicing clinical psychologist, he explores why running has been so meaningful in his book “Running Is a Kind of Dreaming: A Memoir.”  Born in the U.K., Thompson describes how painful childhood traumas led to fear and humiliation, and later to cocaine addiction and depression.

After attempting suicide, he volontarily checked himself into a San Francisco psychiatric hospital. His introduction to running first happened on a rooftop of that hospital. Putting one foot in front of the other, running back and forth, Thompson discovered he could quiet his mind and break free from the endless cycle of negative thoughts. Running would be the beginning of a different way of being that led him out of pain and suffering.

Jonathan Bastian talks with Thompson about his childhood, struggles with deep depression, his suicide attempt, and why running is, for many, so much more than exercise. Thompson describes how he has continued to push his own limits. His longest run so far was a 205-mile race around the circumference of Lake Tahoe, climbing a cumulative 40,000 feet and running virtually without a break for 96 hours.

Thompson says that running has worked as a powerful medicine for the mind, and that, much like the analyst’s couch, the running trail has become his therapeutic space, allowing his traumatic memories to be processed in a safer way. Ultra runners, he explains, experience physiological changes in the brain, entering trance-like states that alter perception and enhance free movement of thoughts and memories. 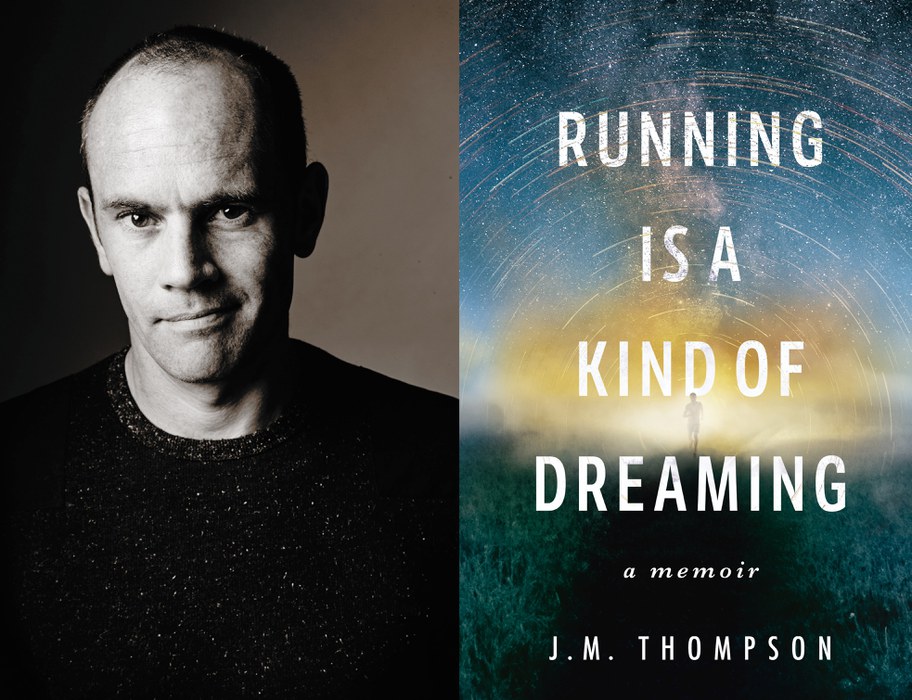