Polyamorous people parading under their banner at Pride in London 2016. Photo by Katy Blackwood (Wikicommons)

One size does not fit all when it comes to intimate relationships.  Marriage, monogamy, singlehood suit many of us but for some the idea of several partners offers freedom and variety.

KCRW’s Jonathan Bastian talks with Elizabeth Sheff, expert in polyamory and author of several books on polyamory, most recently “When Someone you Love is Polyamorous: Understanding Poly People and Relationships.”

KCRW: What is polyamory? What does that look like, how does it work?

Elizabeth Sheff: “Polyamory is a form of consensual non monogamy, where people emphasize emotional intimacy among more partners than two. So sometimes that looks like one person having multiple relationships with people who all know about each other. Other times that looks kind of like a group relationship with people hanging out and spending time together sometimes sexually, sometimes not. But the biggest thing is that it's a negotiated and agreed upon access to multiple partners, which distinguishes it from cheating.”

Coming from the monogamous perspective, which is that it's all about sexual relationships, what are the reasons for pursuing this lifestyle?

Sheff: “That's a great question and you hit it on the head, it’s not just about sex, definitely not. People primarily say they're interested in polyamory as a way to get a wider variety of needs met. Having all of your needs met by one partner puts a lot of stress and strain on that one partner and maybe they’re needs that they can't or don't want to meet. Being able to spread those out among multiple people actually means more people are getting more needs met in polyamorous relationships.

“Monogamy was so much easier to maintain when people were dead by the time they were 40.”  — Elizabeth Sheff

Can you elaborate on getting one's needs met by a single partner? For some that may seem impossible.

Sheff: “We have such high expectations of our partners right now, more than ever before, historically. Historically, your spouse was maybe your business mate or the person you had children with, but they weren’t necessarily your best friend. Marriages were much more practical in the past, rather than being focused on being in love and being that person's soul mate. That's a really high level to expect a soulmate who is not only your best friend, but the best lover you've ever had, an excellent financial planner, a fantastic companion and the perfect person to vacation with but also to have children with and provides stability and surprise, and you can really count on them, but they're also spontaneous — it's just so much to expect from one relationship. And all of these functions used to be in past societies spread out among many more people than just one marital partner.

And now we've really shrunk our social world and what we expect down and emphasized just one partner, who's supposed to be the source of all of these things.  Obviously polyamory is not the only solution to that but it is a way to take some of the pressure off of the primary partnership and off of the spouse who has to be every single thing and meet every need you might ever have. It’s no surprise that so many relationships end in divorce if we have these incredibly unrealistically high expectations of our partners to be everything to us and then we're disappointed when they are not.

Do you think we are going to see more polyamory? Is this a trend that is growing? There was a period where it was really becoming more mainstream in parts of California but could polyamory become more a part of mainstream life?

Sheff: “Absolutely. Dr. Amy Moors , a researcher on this topic has looked at the number of Google searches for polyamory and has found an exponential rise in people looking for information — so if that's an indication of interest, then absolutely and that's kind of one quantitative measure.

Another important quantitative measure is that 20% of people in the United States have had a consensually non-monogamous relationship, fully one in five people across age, race and ethnicity and location. That means 20% of the people you know, have had a threesome or have dated as a couple, or have had a long term, multiple partner relationship. So 20% have had some kind of consensual non monogamy, and 5% of the population have an ongoing consensually non-monogamous relationship and that’s higher than if you combine all of the LGBTQ folks together. So consensual non- monogamy is far more common than we think, it’s just been clandestine. I think it will absolutely grow not only in incidents but in acceptance because people are realizing that monogamy doesn't necessarily work for a lot of people, as well as we had thought in the past.

Also monogamy was so much easier to maintain when people were dead by the time they were 40. Lifespans were much shorter and people, if you had to walk everywhere you went, then you only met maybe three to 500 people in your entire life, half of whom you were already related to. So with short lifespans and limited partner choice monogamy made a lot of sense. Now, people hit their 70s and they're not necessarily hanging up their relationship for the rest of their life. They're getting a Harley Davidson and they're going on Tinder in their 70s.

People live a lot longer, we have much more sexually active lives and much further into our old age. In addition many of us are dissatisfied with monogamy;  we expect to find our soulmate and when that person inevitably turns out to be a mere mortal and cannot meet every single one of our needs then monogamy all of a sudden looks much less stable than it used to. And if we look at the number of divorces and how many relationships say they're monogamous but then actually don't practice monogamy it's clear that monogamy doesn't work for everyone.” 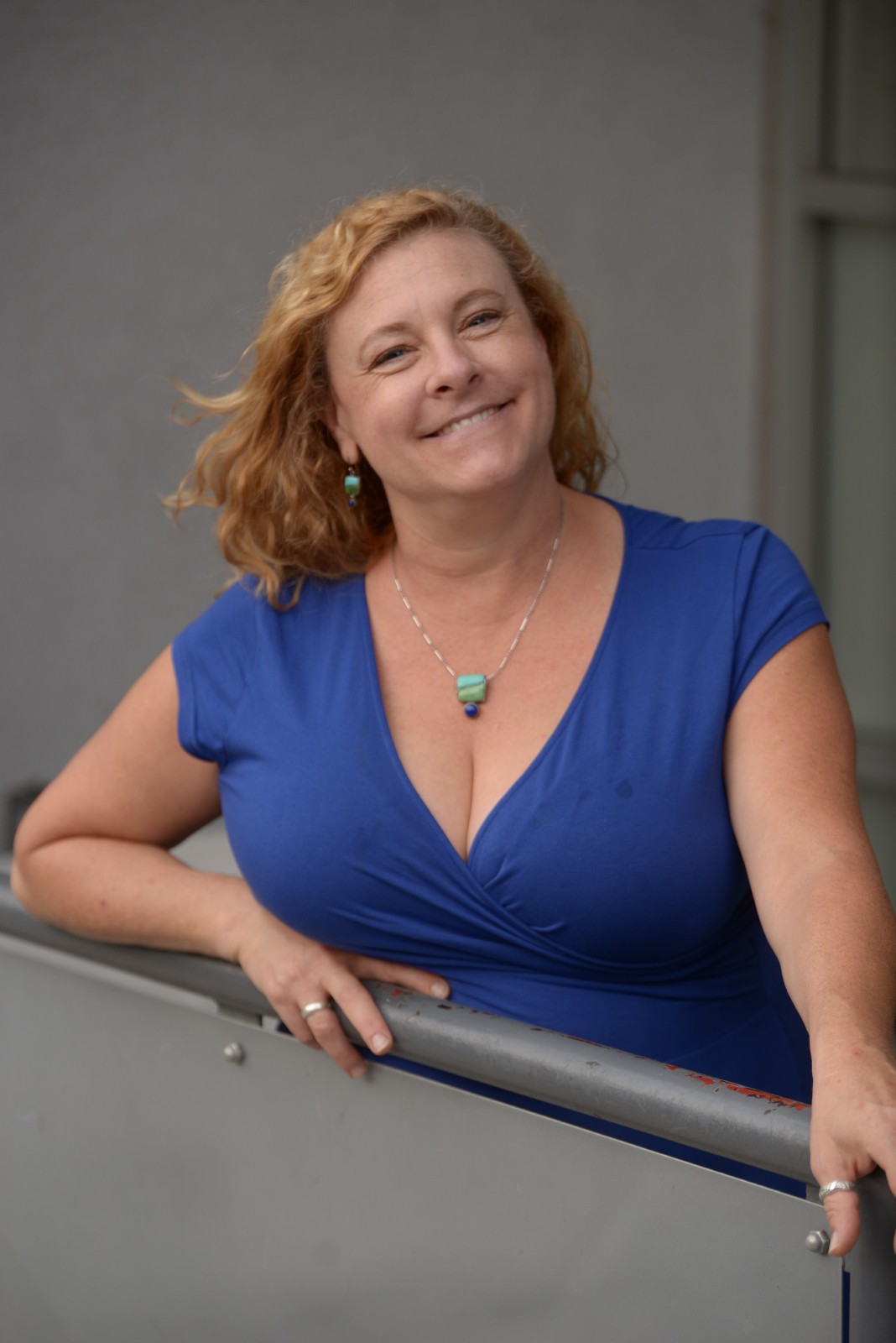 The history of marriage and other forms of intimate relationships

Marriage is one of the oldest institutions in the world dating back thousands of years. Those early alliances were more contractoral; ensuring land, kinship and bloodline...

One size does not fit all when it comes to intimate relationships. Marriage, monogamy, singlehood suit many of us but for some the idea of several partners offers freedom...