Why humans are kinder than at you think: The philosophy of Rutger Bregman 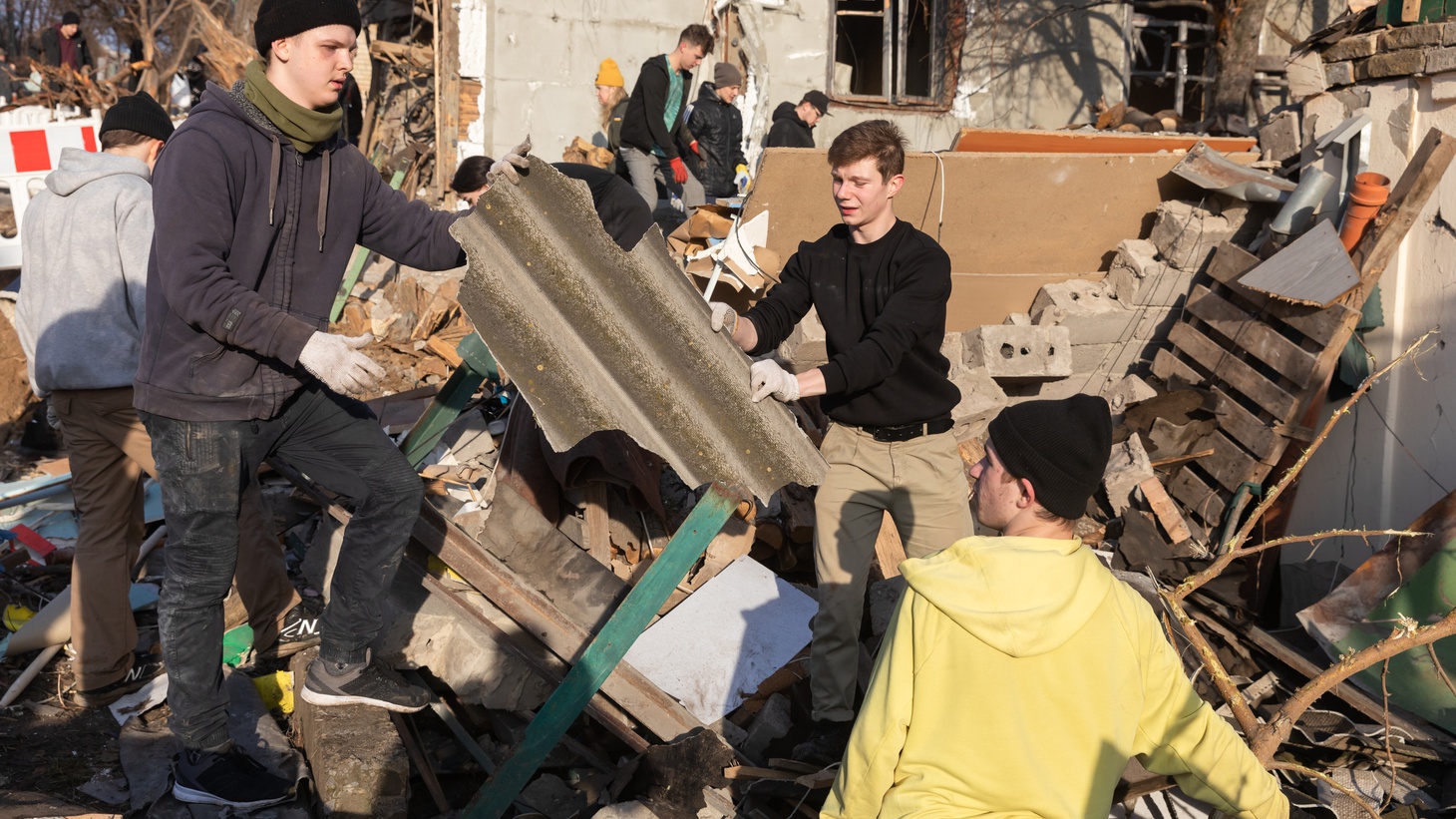 Jonathan Bastian talks with Rutger Bregman, historian and author of “Humankind: A Hopeful History,” about the common misperception that humans are selfish and will always act in their own self interest.

“St. Augustine famously argued that we humans are natural sinners, that we are born with original sin, and this is a version of what some scientists call ‘veneer theory,’” says Bregman. “The notion that our civilization is just a thin veneer, just a thin layer, and that below that lies raw human nature, which is nasty — this is a hugely popular and influential theory in our culture.”

Throughout our history, humans have shown themselves capable of unspeakable atrocities, genocide, and cruelty, but Bregman says that that dark side of human nature is perpetuated in our culture — across literature, movies, and news feeds — and is not an accurate portrayal of our true nature.

Bregman, one of Europe’s most prominent young thinkers, argues that we have been misled. Despite our dark history, there is plenty of science and research indicating that human nature is evolving to be kinder and more cooperative.

“We are the product of survival of the friendliest, which means that for millennia, it was actually the friendliest among us who had the most kids and had the biggest chance of passing on their genes to the next generation,” Bregman says.

Bregman discusses how a shift in science and some fascinating new research indicates a more hopeful view of human nature inspired him to write his book. He says that society is a reflection of who we are as individuals, and that if we trust each other and are kind, our institutions will be designed to reflect that. Or, as Bregman puts it, “We become the stories we tell ourselves.” 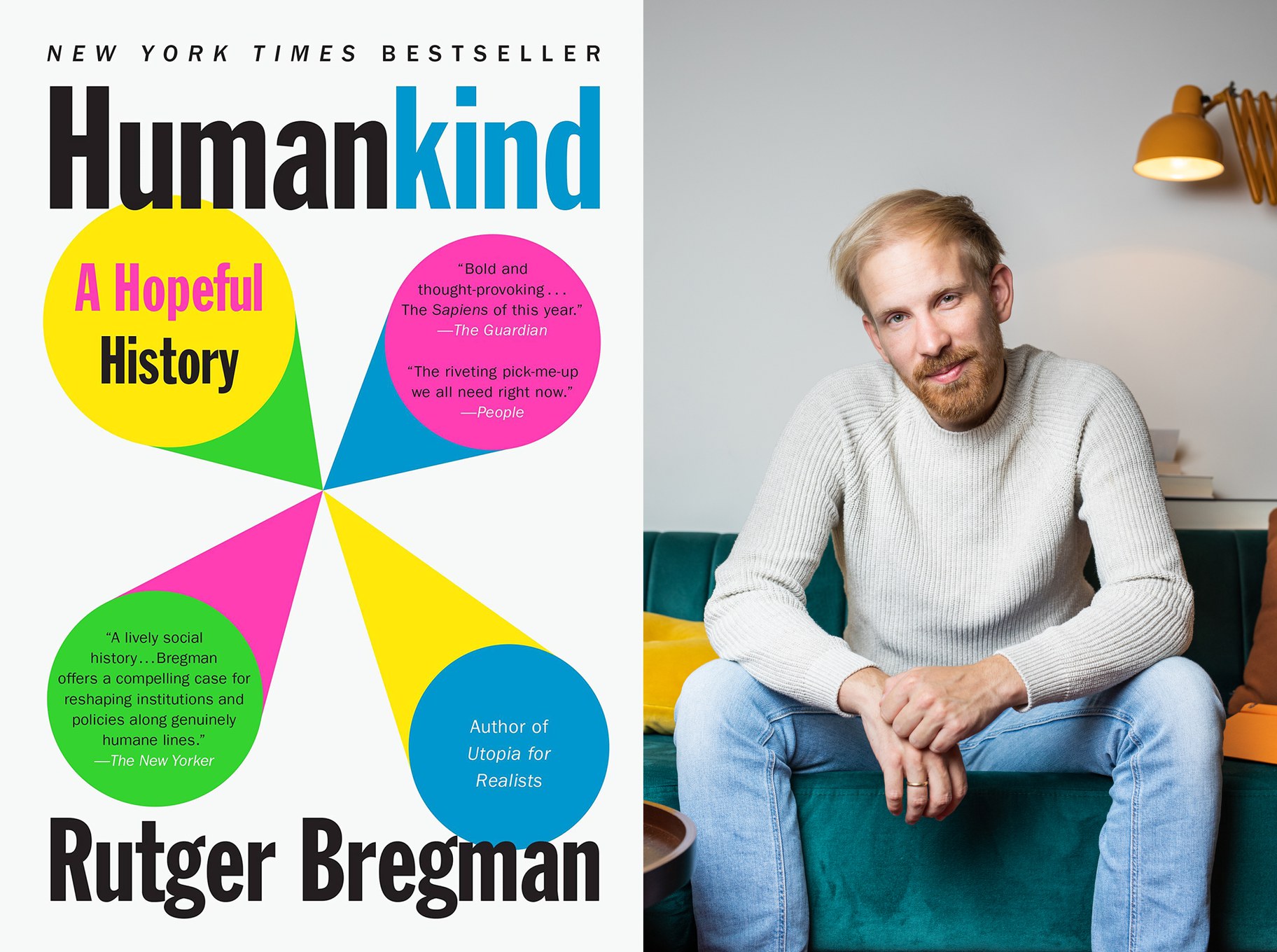 "There's a disaster research center in the United States, and they've done more than 500 case studies, Bregman says. “And again, and again, what you actually get is an explosion of altruism and cooperation. People from the left to the right, young, old, rich, poor, working together. That's really the common response.” Rugter Bregman argues that human nature is kinder, more trusting and cooperative than we’re led to believe. Photo by Maartje ter Horst.