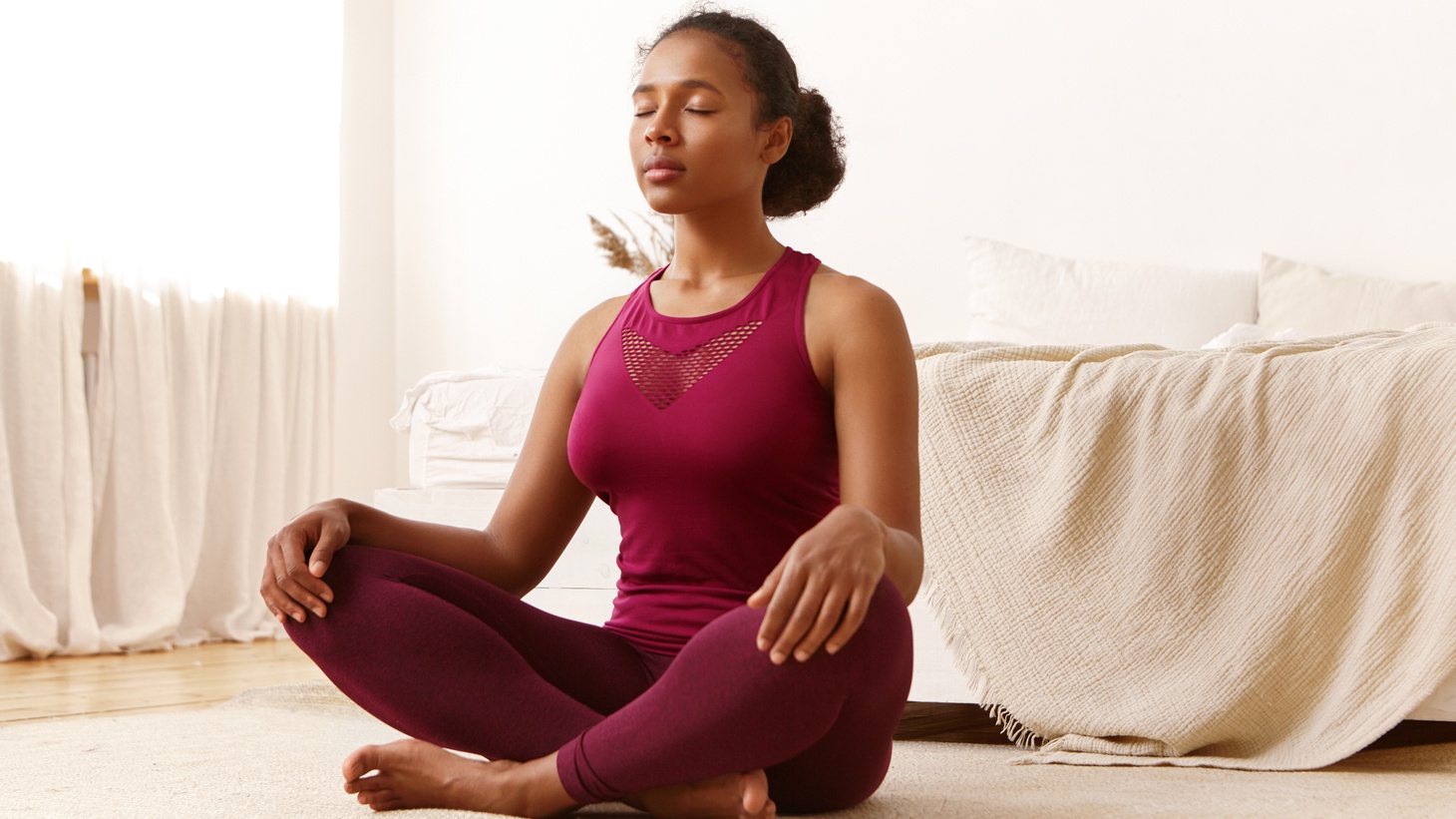 Educator, meditation specialist, and author Sharon Salzberg shares her personal journey to meditation and how it fundamentally changed her life. Photo by Shutterstock.

Its Western traction has fostered a fair amount of research and studies that now link a regular mindfulness practice to both physical and mental benefits.  Practitioners report less stress and anxiety and a greater sense of well-being.

Much of what is taught today is rooted in Buddhism and an exploration of the nature of our existence. At the heart of the practice is presence and mindfulness, with the idea being to calm the mind, open pathways to better understand ourselves, and to build a greater awareness of the world around us.

Sharon Salzberg is a prominent figure in bringing mindfulness and meditation mainstream. Growing up in New York in the 1970s, she first heard about meditation in an Asian philosophy while studying in Buffalo. Eager to learn more, her educational voyage led her to India, where she met and studied with famed Buddhist practitioners  Thick Nhat Hanh, Joseph Goldstein, Jack Kornfield, and Mark Epstein.

“There I was, an 18-year-old wandering around Buffalo, New York looking somewhere, anywhere, because I didn’t know how to meditate and I just didn't find it. And so I went off to India, which was outrageous,” Salzburg explains.

Today, she’s an educator and co-founder of the Insight Meditation Society. She has also written several best-selling books including, “Real Happiness: The Power of Meditation: A 28 Day Program,” and “Real Change: Mindfulness to Heal Ourselves and the World.” Her latest book, “Real Life: The Journey from Isolation to Openness and Freedom,” is due out in 2023.

Jonathan Bastian talks with Salzberg about her life's journey and introduction to mediation, her thoughts behind concepts like “loving-kindness” and “toxic positivity.”

“It's a very exquisite balance, to allow the feeling and yet not get lost in them,” she says. “To recognize the inevitable cause of the ups and downs of life, and yet not override what's difficult and try to only hold on to what's positive. and we want both.”

Meditation should not be hard, Salzburg points out, and does not have to be a lifelong undertaking. She recommends trying for a week, a month, or whatever you want to experiment with.

“It's much easier to think about meditating or resolve that next year, we're gonna start … but it's hard to actually do,” Salzberg says. “But it's only the doing of it [that matters]. It's a little bit like exercising a muscle, you gotta do it.” Photo courtesy of Sharon Salzberg.