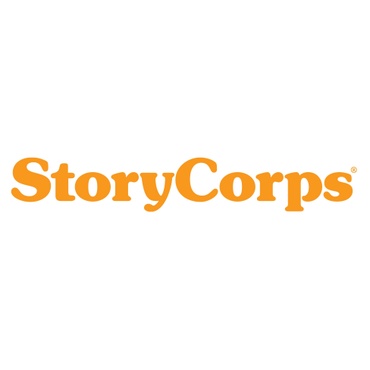 ***We aired an abbreviated version of this story, but the full version is even more compelling:

Sidney Morrison met Marc Van Klooster in 2002. Sidney was principal of West High in Torrance, and Marc was recently assigned to work with him as assistant principal. They went out to lunch to talk about the job, and over the course of the conversation, Sidney mentioned his time in Vietnam. He told Marc the story of Lt. John Foreman and expressed regret about never having contacted Foreman's family to let them know how he saved his life. Three months later, Marc presented Sidney with a binder. Inside was a picture of Foreman, and pages and pages recording Marc's search to find Foreman's family. Lt. Foreman's parents had passed away, but his sister survived. Sidney was now able to fulfill a dream: to call Foreman's sister, and tell her personally how he died, and what her brother did for him.

This story is not only a tribute to the man that saved Sidney Morrison's life, but also to Marc Van Klooster, who gave him the gift of remembrance.