Scientology defector Mike Rinder on his memoir ‘A Billion Years’ 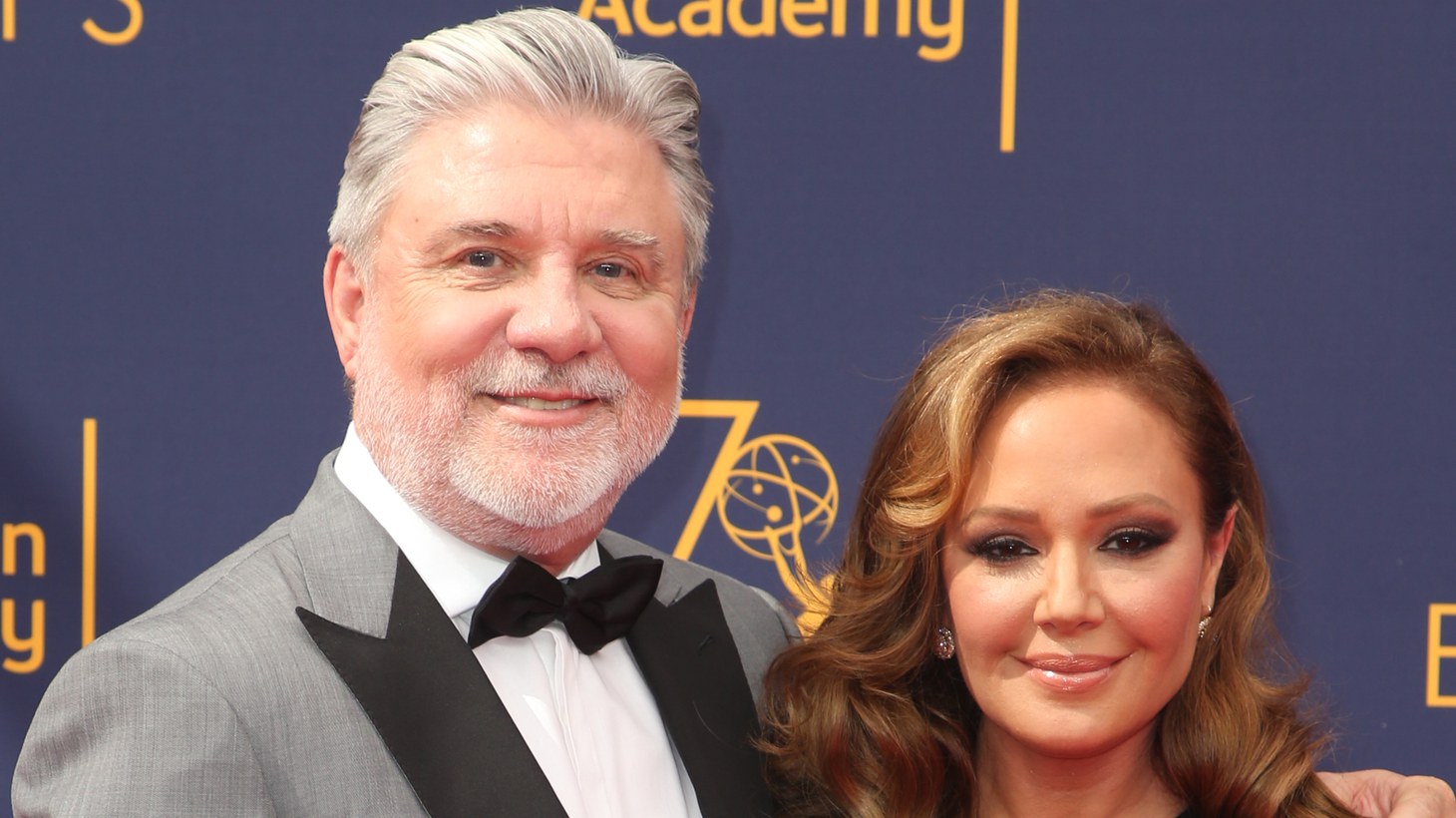 Mike Rinder spent most of his life as a member of the Church of Scientology International. He joined as a child, and by the age of 18, he signed the organization's Sea Org contract, pledging loyalty and allegiance to the church, while committing all of his future lifetimes to it as well. But after years of emotional and physical abuse, he left the organization in 2007.

“I didn't make it all the way through to the end, that's for sure,” he says.

Now, Rinder discusses his just released memoir “A Billion Years: My Escape From a Life in the Highest Ranks of Scientology,” in which he exposes a harrowing account about the church that only someone of his former high rank could provide.

But first, Netflix has made several adjustments recently due to competition. Kim Masters and Matt Belloni look into whether they will need to make more changes to survive.

In light of competition from other streaming services, Netflix has adjusted its business model.Will they need to make more changes to survive?

Former scientologist Mike Rinder discusses the dark and dystopian truths to the organization he served for almost 50 years in his memoir “A Billion Years.”