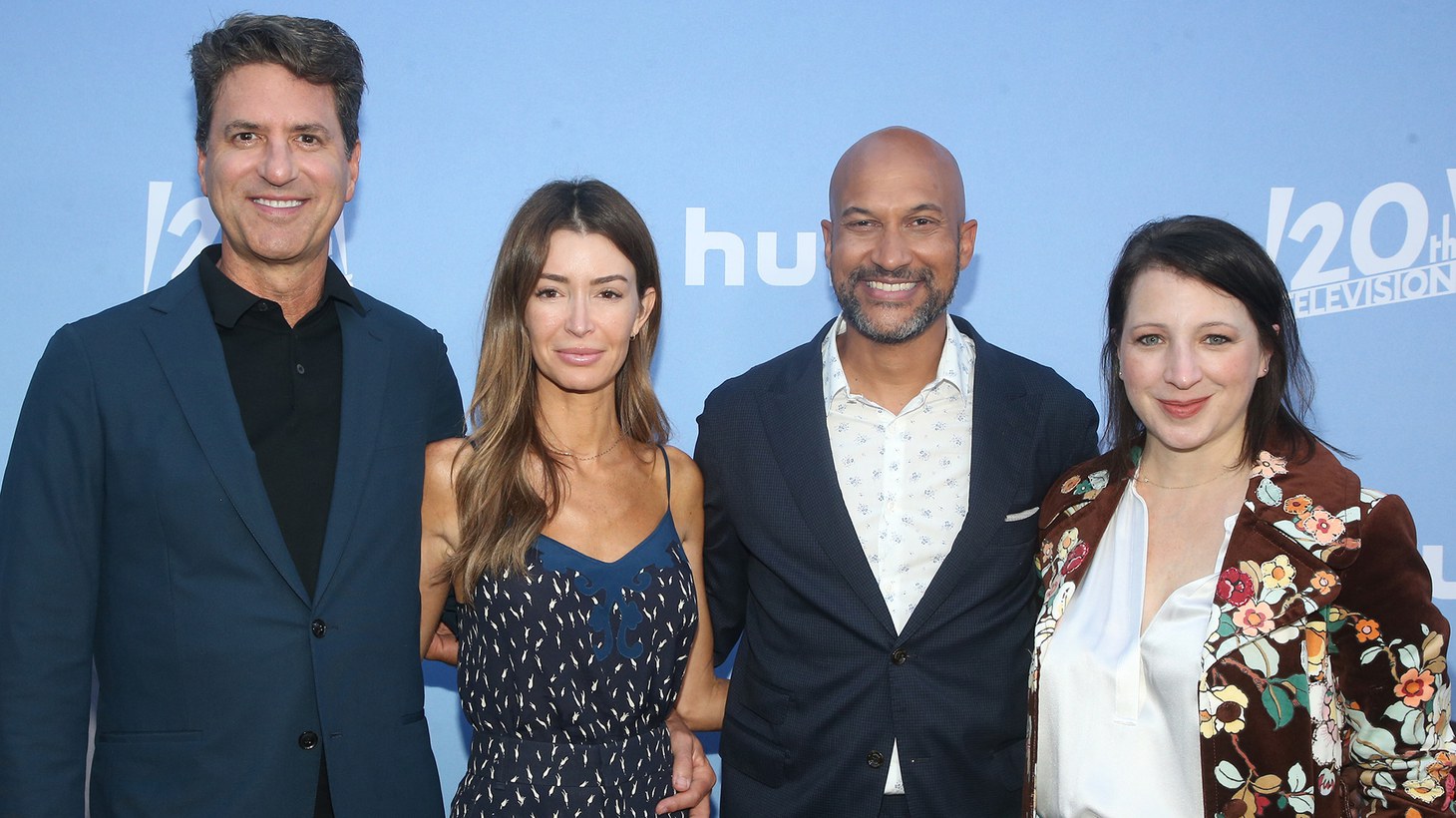 Steven Levitan was still working on his ABC’s hit-show “Modern Family'' when the network decided to revive the sitcom “Roseanne” after a 20-year hiatus. But after finishing its 10th season, the show was canceled under a cloud of internal rift between cast members and turmoil with ABC executives. That incident made Levitan reflect on the industry.

“It made me think about what an interesting situation it is for people to come back together again after many years, and [how] in this business, sometimes when a project ends everybody has high hopes about what's up for them next, and maybe there are some deep feelings about each other,” he says.

From that reflection, Levitan used the behind-the-scenes drama as inspiration to create “Reboot.” Now, he talks about some of the challenges of launching the show, having Hulu as its home, and the joys of having his show live on a streamer versus network television.

First, Kim Masters and Matt Belloni look into Apple’s decision to release the film “Emancipation” starring Will Smith, as well as the “Rust” civil lawsuit settlement.

After the Oscars slap, will people watch Will Smith in 'Emancipation'?

Apple Original Films will release “Emancipation” in December, despite Will Smith’s tarnished image after the infamous Chris Rock slap at the 2022 Oscars.

Steven Levitan discusses the challenges of creating “Reboot” during Walt Disney Co.'s restructuring, and the joys of working for streaming versus network television.