A Spark in His Eye 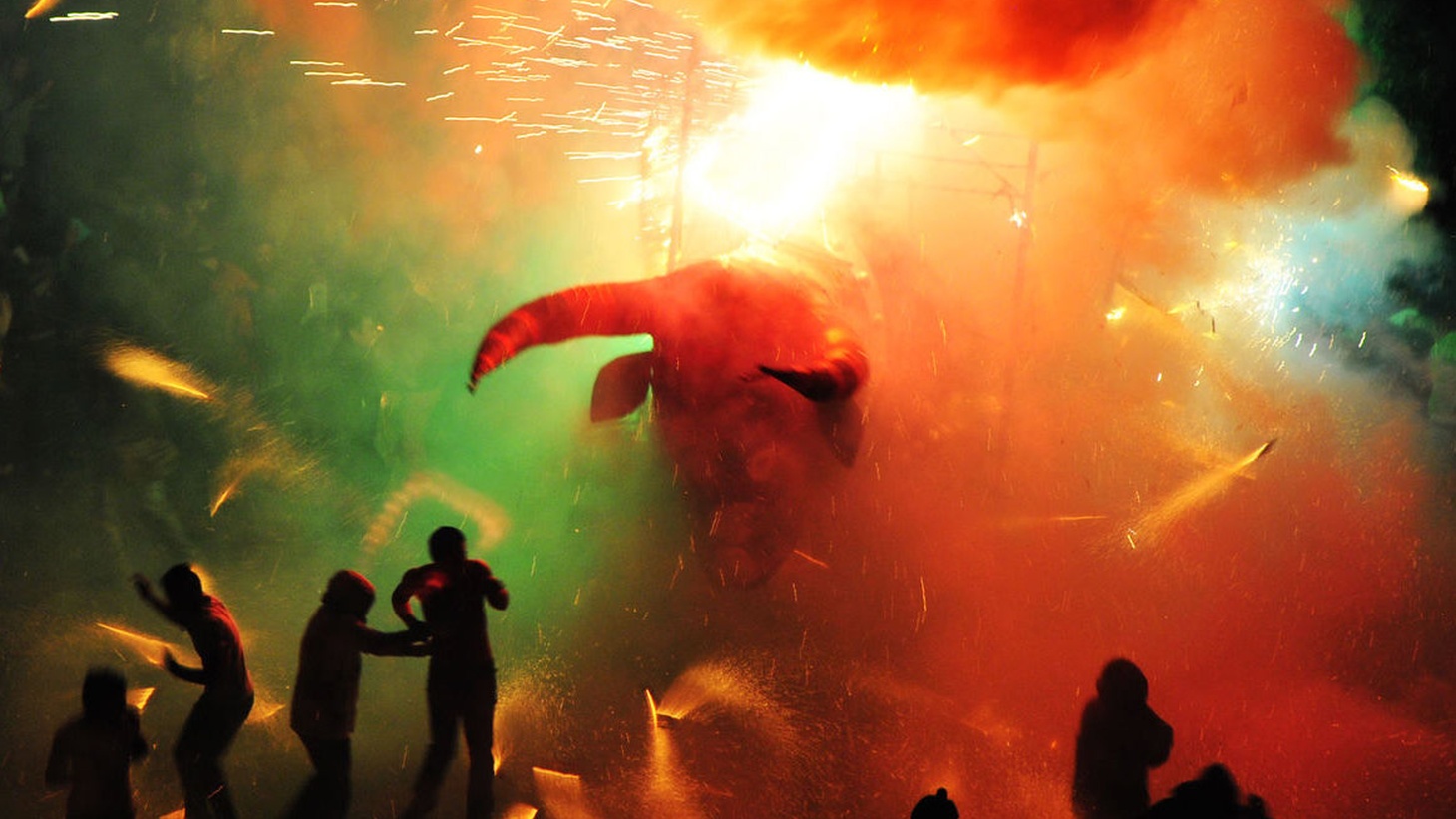 Tultepec is Mexico's self-proclaimed "Capital of Fireworks," a place where craftsmen hand-mix explosives for fiestas all over the country. You'll meet them in Brimstone and Glory and go right into the middle of the most dazzling and dangerous display of fireworks imaginable. It's a spectacular film, though it almost killed director Viktor Jakovleski.

Documentary clips in today's intro:
Pray the Devil Back to Hell (2008): Liberian women of all ages banded together as a political force for nonviolence and peace - and helped end Liberia's devastating civil war. (Amazon, iTunes)
In Jackson Heights (2015): Frederick Wiseman's beautiful portrait of one of America's most diverse communities may make you want to get out of your house and spend some time with your neighbors.
Happy Valley (2014): Amir Bar-Lev's chilling look at the Penn State football community in the wake of the Jerry Sandusky scandal. (Amazon, Kanopy, Netflix)
Step (2017): A high-energy, sensitive and compelling chronicle of the senior year of an African American girls' high school dance team in Baltimore, set against the backdrop of the death of Freddie Gray. (Amazon, iTunes)