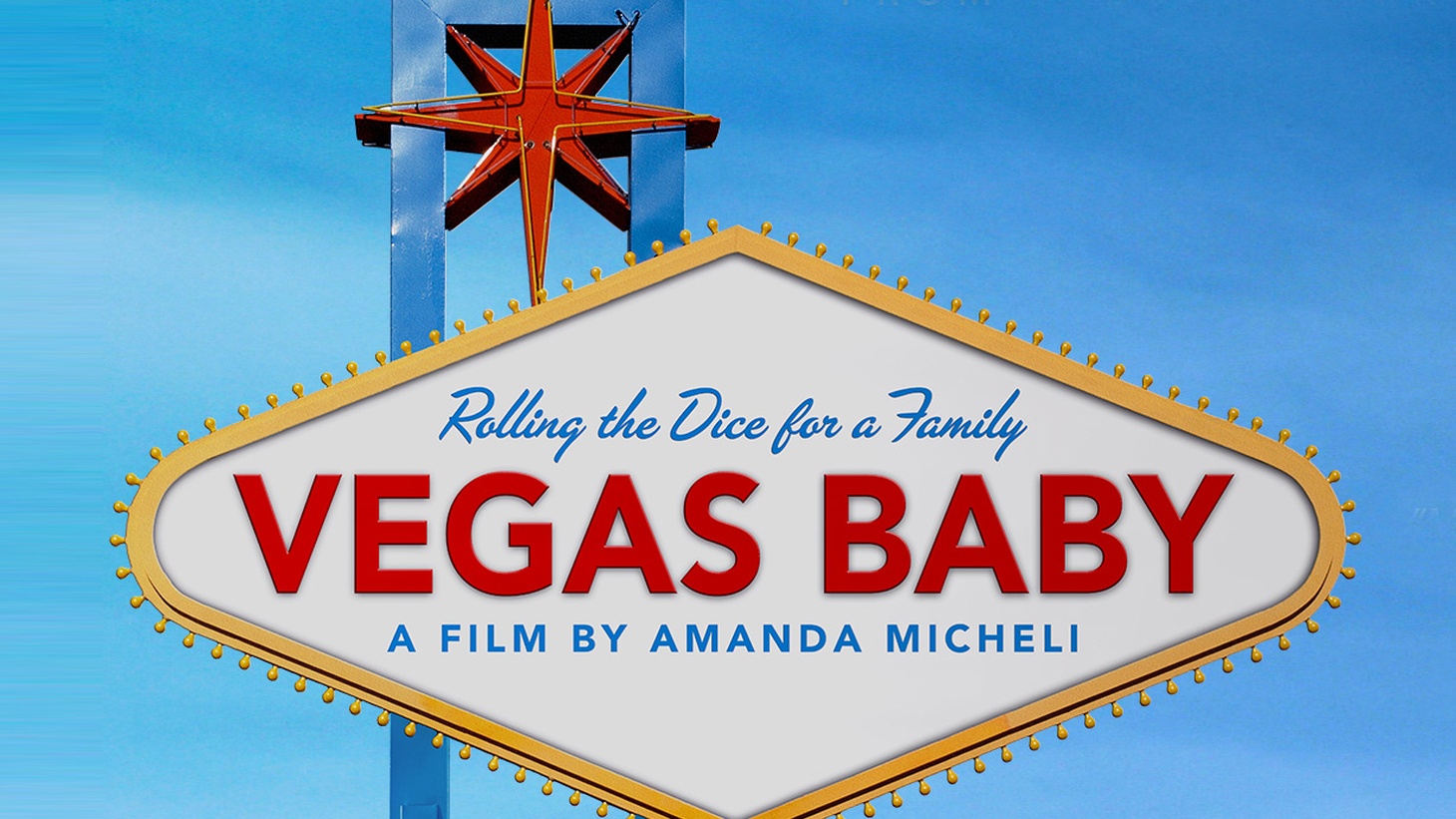 Amanda Micheli’s new film Vegas Baby follows a group of contestants vying for a free round of in vitro fertilization. But while she was filming other potential parents' attempts to get pregnant, she was going through the same thing herself -- and she kept a video diary of her five-year rollercoaster ride. 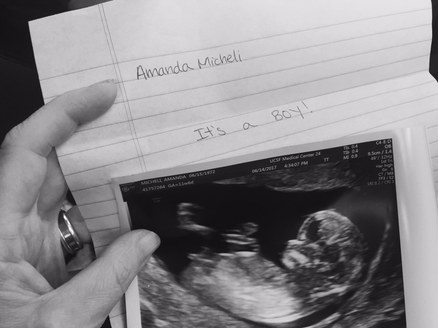 Documentary clips in today's intro:
How to Survive a Plague (2012) - David France's hard-hitting film traces the history of the AIDS epidemic, and the incredible, life and death activism that rose up around it. (Amazon, Netflix)
The Hunting Ground (2015) - Kirby Dick and Amy Ziering expose the epidemic of sexual assault on college campuses. (Amazon, Netflix)
Best of Enemies: Buckley vs. Vidal (2015) - Two visions of America came head to head in 1968 as William F. Buckley Jr. and Gore Vidal verbally duked it out in a series of explosive debates on live television.  (Amazon, Netflix)
Comic-Con Episode IV: A Fan's Hope (2011) - Morgan Spurlock's fantastically fun film takes us into the heart of the beloved cultural phenomenon Comic-Con and the people who make it weird and wonderful. (Amazon)

Guest:
Amanda Micheli is a documentary filmmaker and cinematographer.