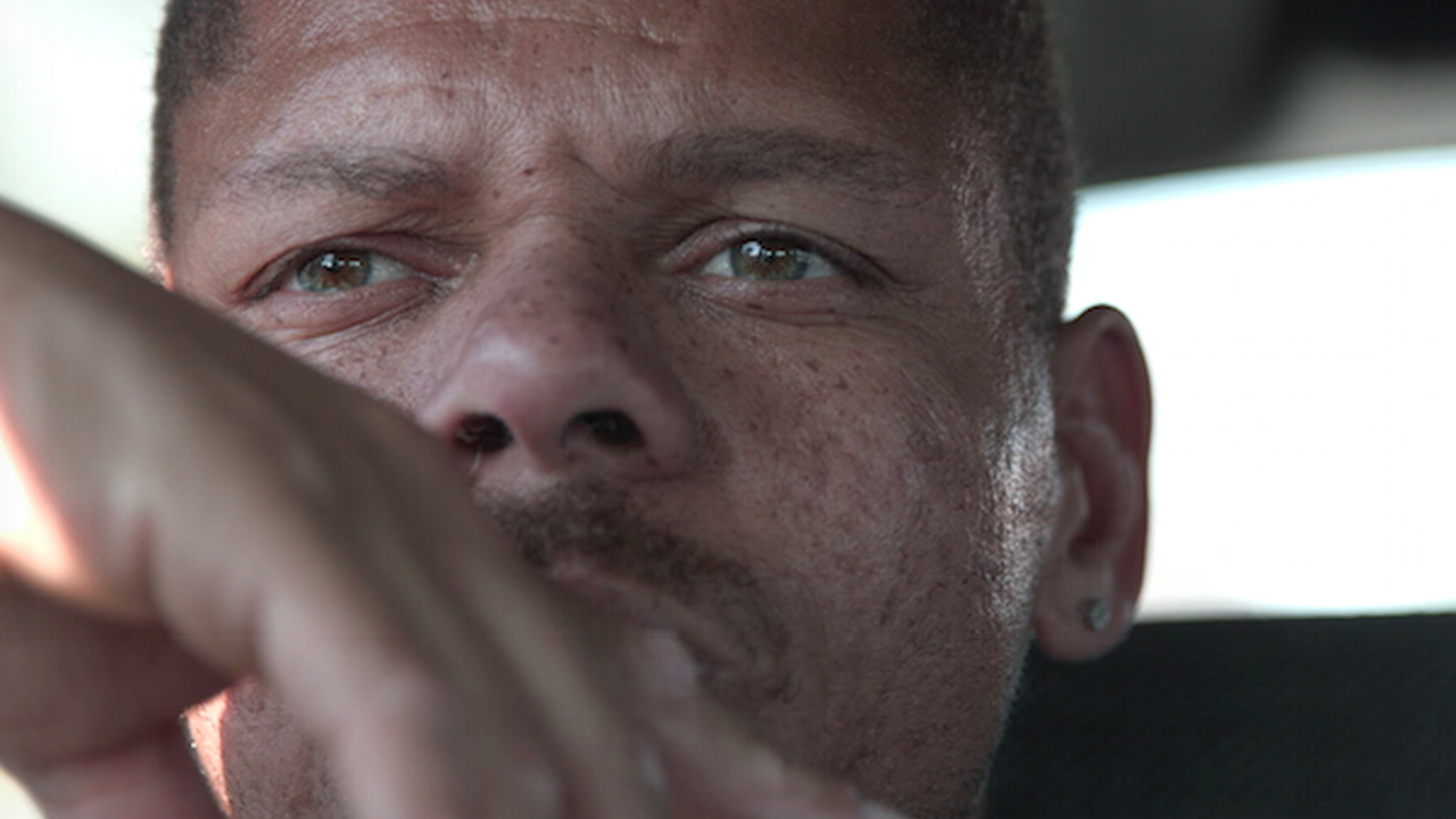 Brian Watts was a teenager when he went to prison in 1990. When he was released 24 years later, he was a grown man entering a new world, and he had a lot of catching up to do. In “Land of the Free” filmmaker Camilla Magid followed Brian as he reintegrated into society and figured out how to date for the first time. 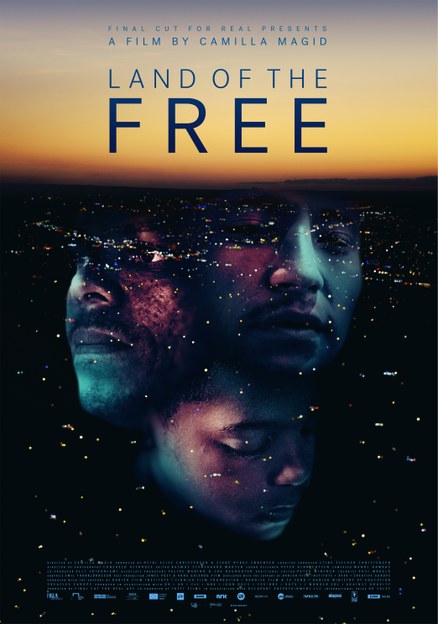