Doc Lovers – Get Under the Kanopy! 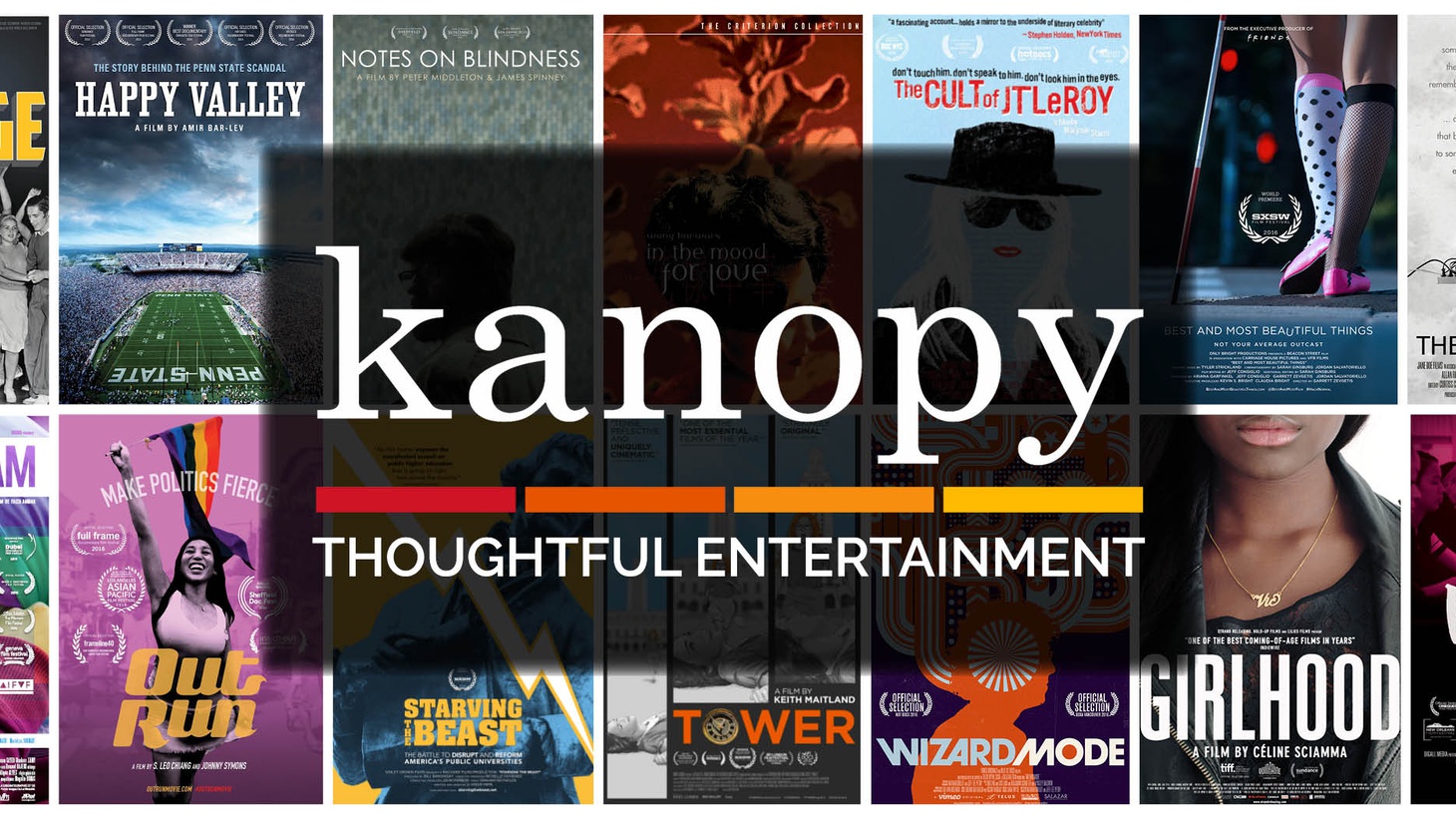 It’s your lucky day! The Los Angeles Public Library has announced that anyone with a library card can now stream films on Kanopy.

That means: FREE access to thousands of independent, international, classic, or documentary films. You can even stream them on your Roku device!

The team at The Document has some recommendations of some of the 3,759 non-fiction films available for you to watch. Note that these links will work AFTER you get your library card and log-in. Enjoy!

A little less obvious:
Wild Style – Graffiti and the earliest days of hip-hop in the boroughs of New York
Tales of the Waria – Stories of Indonesia’s biological men living openly as women
Werner Herzog Eats His Shoe – He loses a bet and he eats his shoe
The Five Obstructions – Lars Von Trier’s surprisingly fun and funny cinematic competition
Ethnic Notions – Loyal Toms, carefree Sambos, faithful Mammies and wide-eyed Pickaninnies
Journals of Jean Seberg – Mark Rappaport’s creative bio-pic about actress Jean Seberg
5 Broken Cameras – Home movies of the non-violent resistance in a West Bank village
Palace of Silents – The life, love and drama of LA’s Silent Movie Theatre
Waste Land – An art collaboration…in the world’s largest garbage dump
Captivated – The Trials of Pamela Smart – Gavel-to-gavel coverage that riveted the nation – and changed TV
Tower – The devastating but beautifully made film about the 1966 shootings at the University of Texas