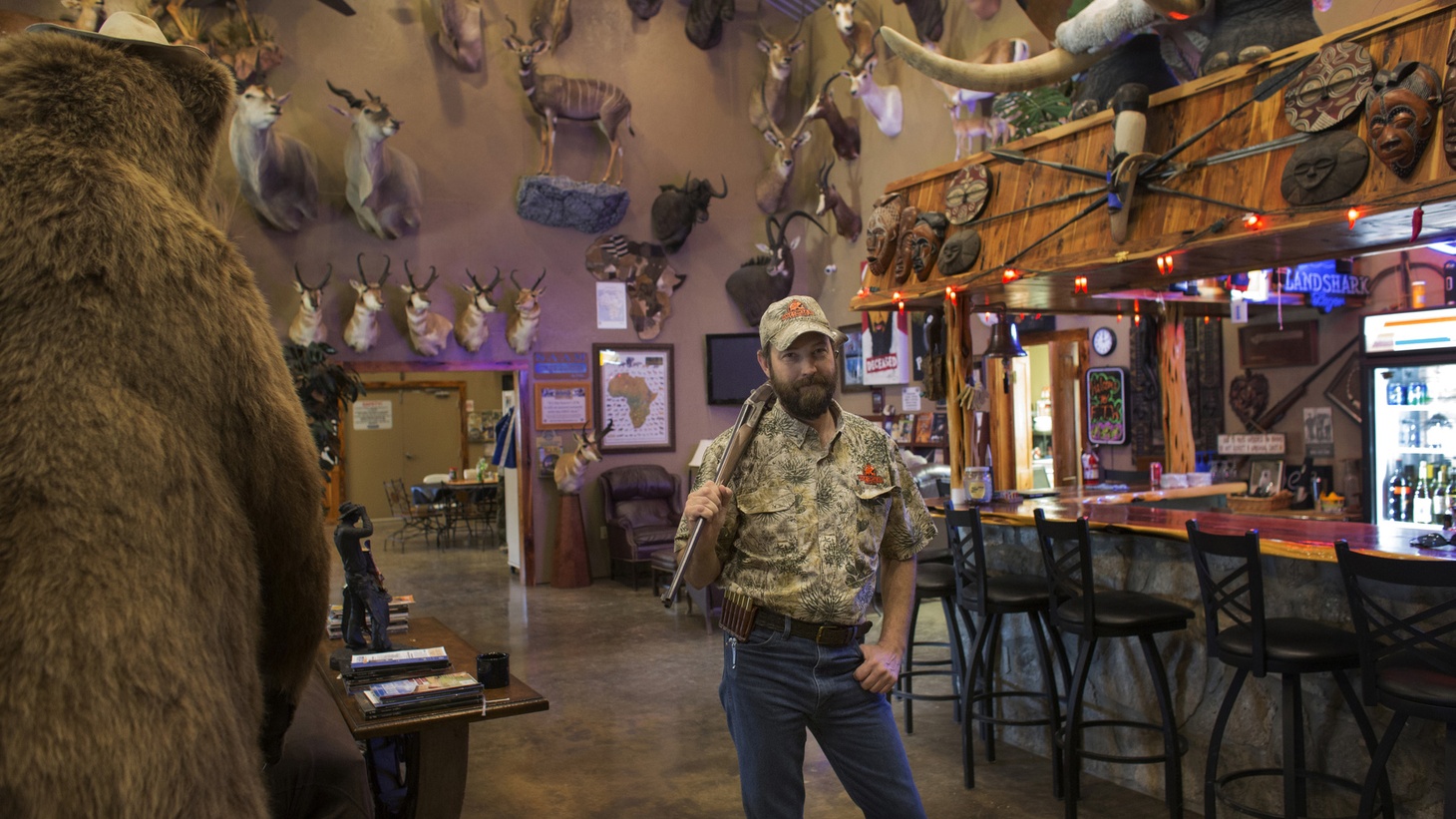 Shaul Schwarz and Christina Clusiau's doc Trophy takes a fascinating deep dive into the world of big game hunting -- a subculture most of us have very strong reactions to but really know very little about. It may confirm some of your worst fears…but it also makes room for conversations in the grey areas around red hot topics like this one.

Documentary clips in today's intro:
Town Bloody Hall (1979): Chris Hegedus and D. A. Pennebaker captured Norman Mailer taking on a room full of feminists in 1970s New York. Who knew intellectuals could be so outrageous?
Anvil! The Story of Anvil (2008): The aging members of a pioneering but little known heavy metal band record a new album and persevere through a disastrous European tour. It may make you want to dig up that dusty old Stratocaster! (Amazon, Netflix)
Joan Rivers: A Piece of Work (2010): A raucous and unflinching peek behind the curtain of show business - and aging - with the singular comedian Joan Rivers as she turns 75. (Amazon, Netflix)
Pumping Iron (1977): A camera-ready star was born when Arnold Schwarzenegger flexed his muscles - and competitive cunning - in the film that made him a household name. (Netflix)

Photo courtesy of The Orchard.