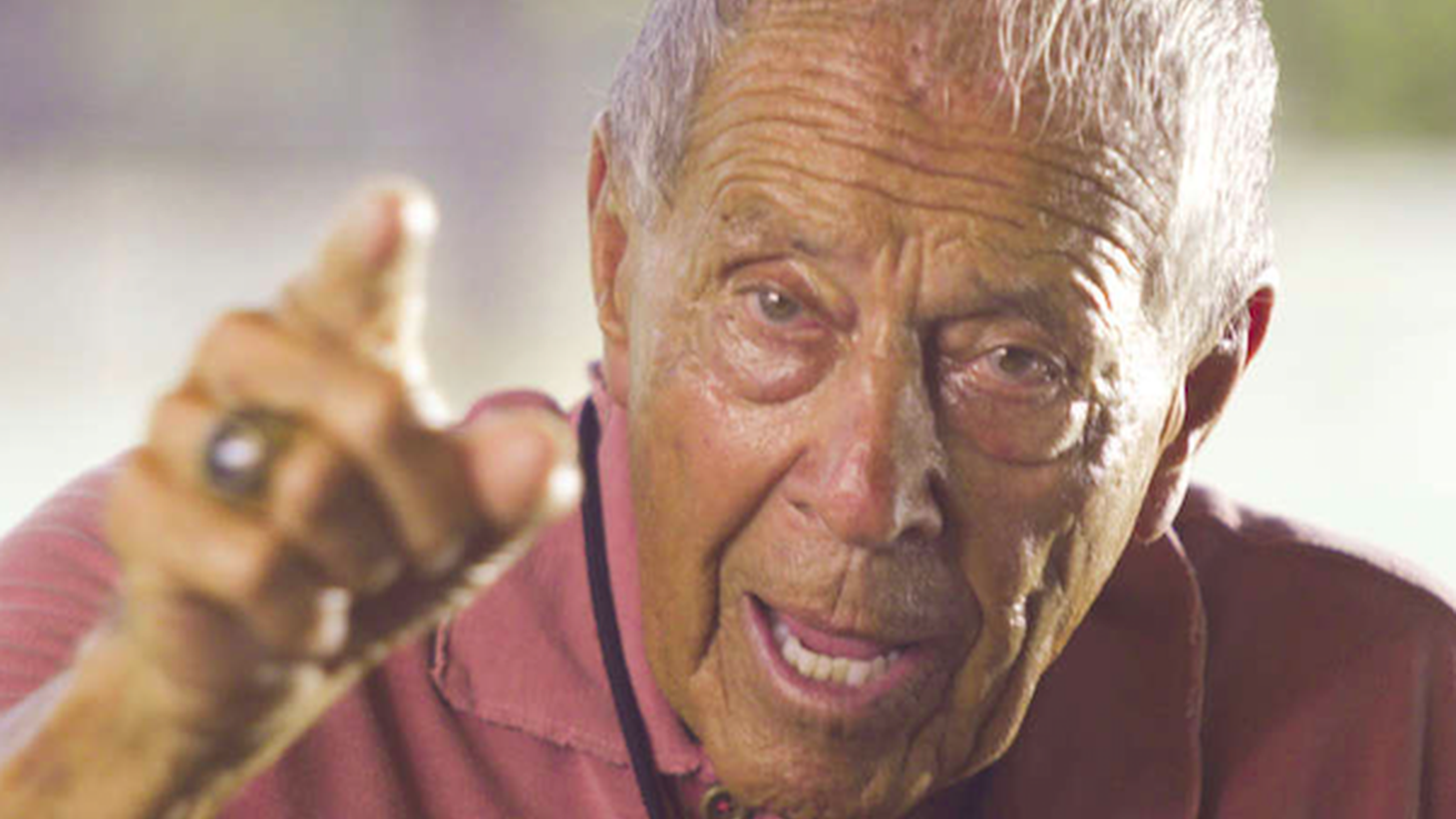 Nick Bollettieri and his tennis academy of the 1980s and ‘90s are legendary, both for his famous students like Andre Agassi, and for the way his relationships with those students crashed and burned. For his film “Love Means Zero,” filmmaker Jason Kohn wanted to get into the heart of this lion in winter, but hours into their first interview Kohn realized they were in a kind of high stakes tennis match – and it was one he had very little chance of winning.