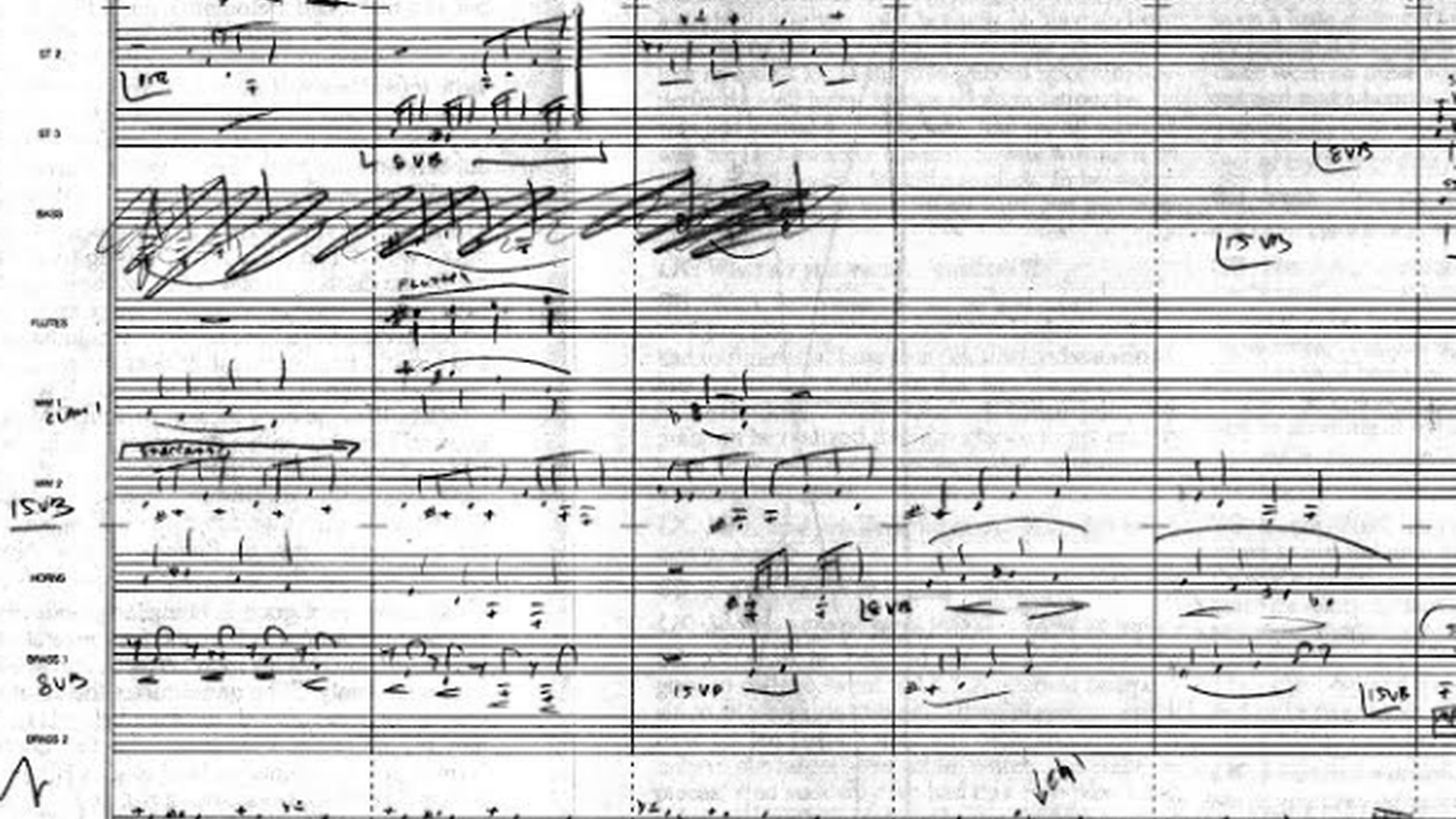 When filmmaker Lisa Leeman set out to tell the incredible story of a retired circus elephant, she asked composer Miriam Cutler to create a score that would convey a lot of subtleties. But in documentaries, music isn’t just an aesthetic choice - it can also have serious editorial and ethical implications. How does a soundtrack change a true story?

Documentaries featured in today’s intro:
Crumb (1995): Terry Zwigoff’s intimate portrait of his friend, controversial underground comic artist Robert Crumb. (Amazon, iTunes)
A Healthy Baby Girl (1997): Judith Helfand’s heartfelt doc about the in utero chemical exposure - from a widely used drug that was given to her mother while pregnant - which resulted in Helfand’s life-threatening cancer and the need for a radical hysterectomy at age 25. (PBS, iTunes)
Paradise Lost: The Child Murders at Robin Hood Hills (1996): The first of Joe Berlinger and Bruce Sinofsky’s trilogy of docs about three teens accused of brutally killing three young boys in West Memphis, Arkansas. (Amazon, iTunes)