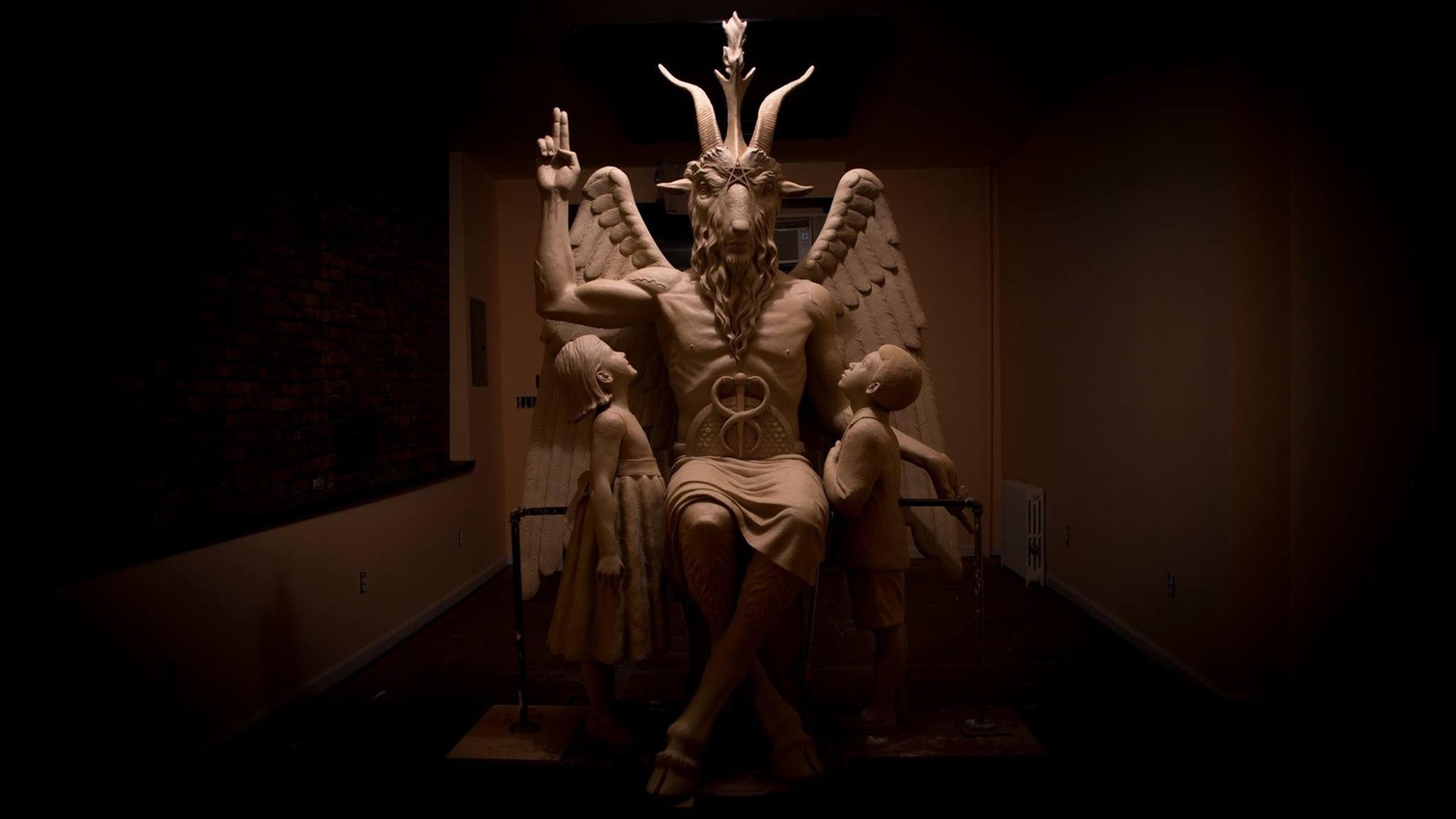 Penny Lane (yes, that is her real name), the director of the funny, thought-provoking new documentary "Hail Satan?" tells the story of the modern Satanic Temple. But this week, she tells the story of what happened before the Temple: the Satanic Panic of the 1980s. More than 130 people went to prison for the heinous, ritualized abuse of small children. Except, it was all hysteria. The crimes never happened.