Hosted by Matt Holzman May. 10, 2017 Entertainment 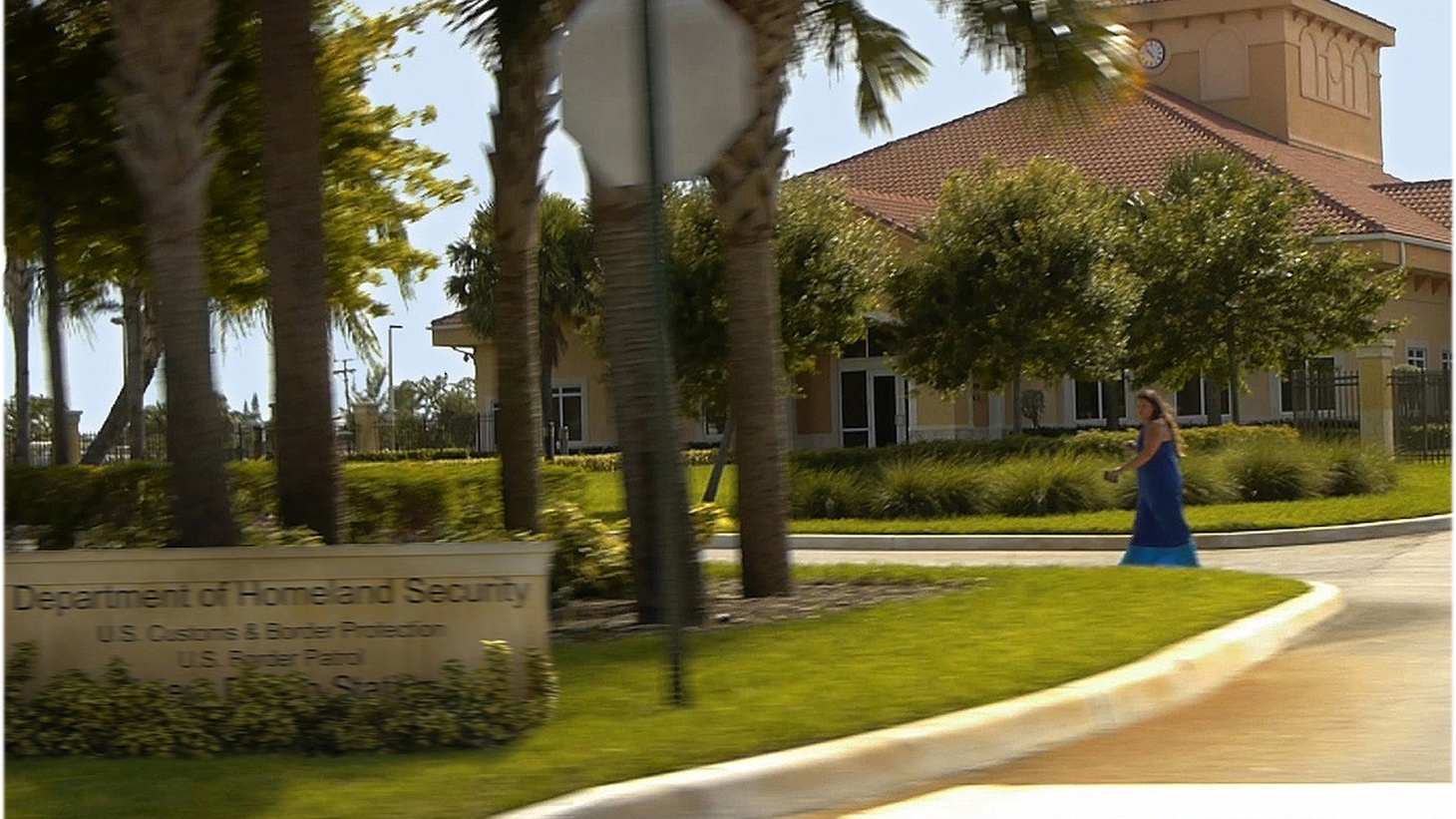 Viri was nine when her parents brought her to North Carolina from Mexico. When her immigration status made going to college here impossible, Viri turned to activism. Her most radical action: try to help immigrants in detention from the inside. In this sneak peek from Alex Rivera and Cristina Ibarra's documentary-in-progress The Infiltrators, we ride along as Viri tries to turn herself in to the Border Patrol…and bumps up against an unexpected roadblock. 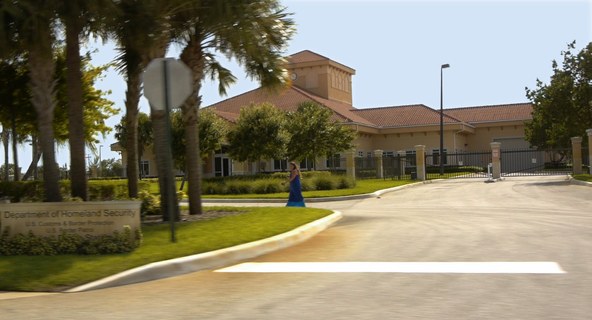 Viri approaches the Border Patrol in order to turn herself in.

Grey Gardens: Albert and David Maysles' 1975 documentary about a reclusive, elderly mother and her adult daughter living in a decrepit mansion in East Hampton. (Amazon, iTunes)

Roger & Me: Michael Moore's first documentary explores the effects of the loss of automotive jobs in Flint, Michigan after GM closed and moved several auto plants to Mexico. (Amazon, iTunes)