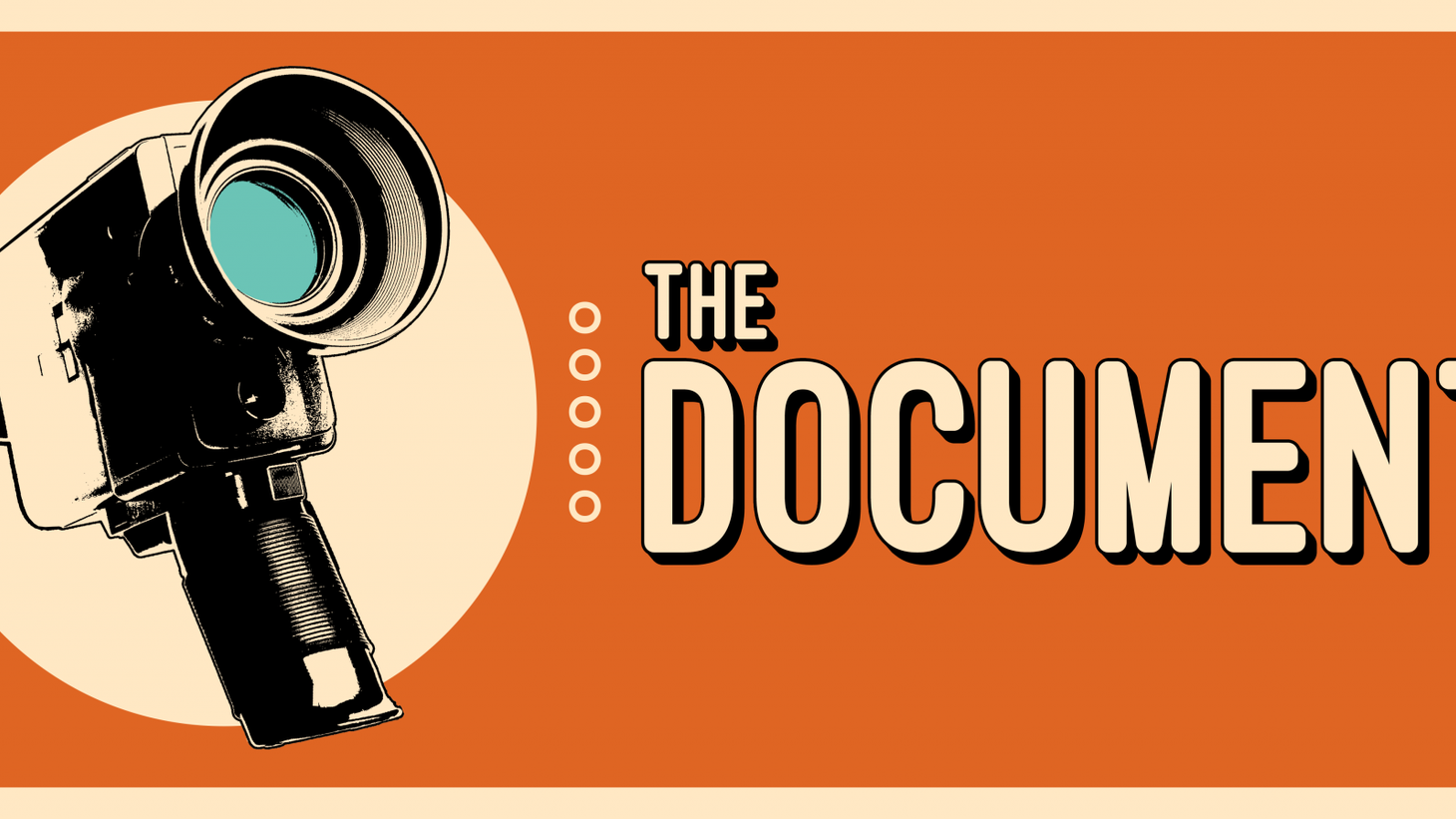 I’m just as happy as a tornado in a trailer park to announce the launch of “The Document,” the new KCRW podcast looking at the world through the lens of documentary film. It’s not just interviews; it’s more like a mashup of docs and radio.

Why documentaries, you ask?

Well, as the host of KCRW’s screening series and a producer of KCRW’s “The Business” and “Press Play,” I’ve had the pleasure of talking to a lot of documentary filmmakers. And I kind of fell in love with them. They’re passionate. Justice-loving. Knowledgeable. Indefatigable. Down-to-earth. Creative. And most of all, they’re incredible storytellers.

But I quickly came to realize that their stories can’t be contained by their films, and you often can’t do justice to them with a simple interview. And with every story a doc maker told me – before, during and after an interview – sometimes about the subject of their films, sometimes a behind the scenes story and occasionally something totally unrelated – I’d ask: When that happened, were the cameras rolling? And often they’d say: Uh…I think so!

So we’ve started to comb through their footage to find those stories and bring them to you.

We’ll also look deeper at moments in films where there’s more than meets the eye. After her interview on Press Play, Kirsten Johnson, the amazing director of “Cameraperson,” told me that she’d just found out something pretty surprising about a moment she’d shot more than a decade earlier. Our first story is about what she discovered, and that story – and her remarkable film – kind of sum up what it is we’re trying to do with this show.

We’ll also look back at the impact of some classic films…and what happen after the cameras stopped rolling. It’s just going to fun!

“The Document” drops Wednesday the 26th. But you can get a sneak peek and subscribe now at kcrw.com/thedocument. And you can help spread the word on Facebook and Twitter @documentkcrw. Thank you!