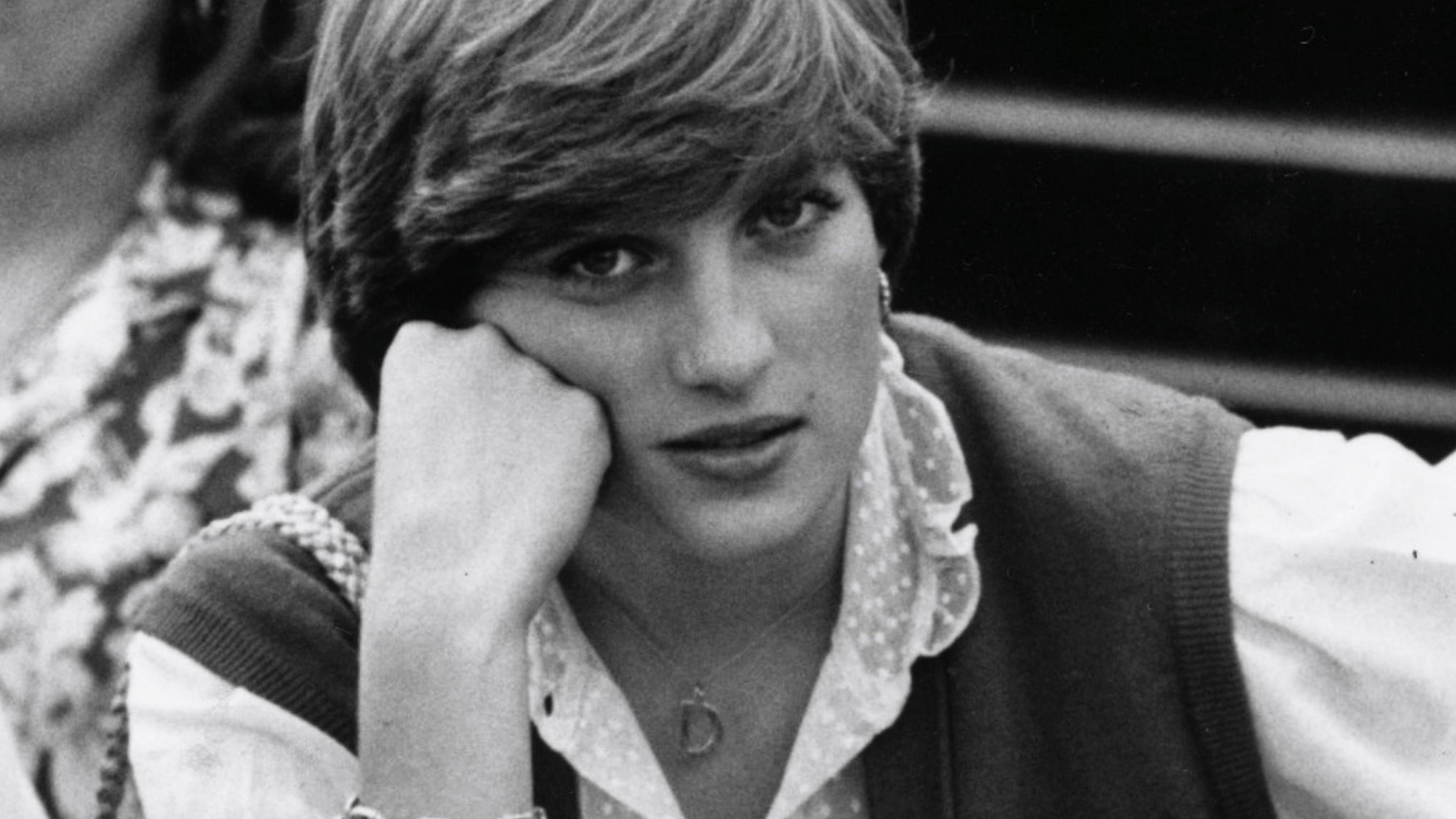 Television documentary producer Tom Jennings' latest film, Diana: In Her Own Words mixes iconic archival footage of the late princess with audio tape of a secretly recorded, rarely heard series of interviews for the book Diana: Her True Story. The result is a special take - Diana's take - on a subject that we thought we knew all about. And you might be surprised that the film shares some unexpected common ground with another of Jennings' docs, The Lost Tapes: LA Riots.

Documentary clips in today's intro:
Do I Sound Gay? (2014): This funny and thoughtful doc explores the stereotype of the "gay voice." (Amazon, iTunes, Netflix)
Reefer Madness (1936): You don't need to smoke reefer to enjoy this cult "documentary" about the perils of that nefarious substance...but it might not hurt. (Amazon, iTunes, Kanopy)
Dolores (2017): Dolores Huerta co-founded the first farm workers' union with Cesar Chavez and has worked tirelessly for racial and labor justice ever since.
Jonestown: The Life and Death of Peoples Temple (2006): Stanley Nelson's insightful doc explores the story of the quest to build an ideal society that ended in the notorious mass murder/suicide in Guyana. (Kanopy)