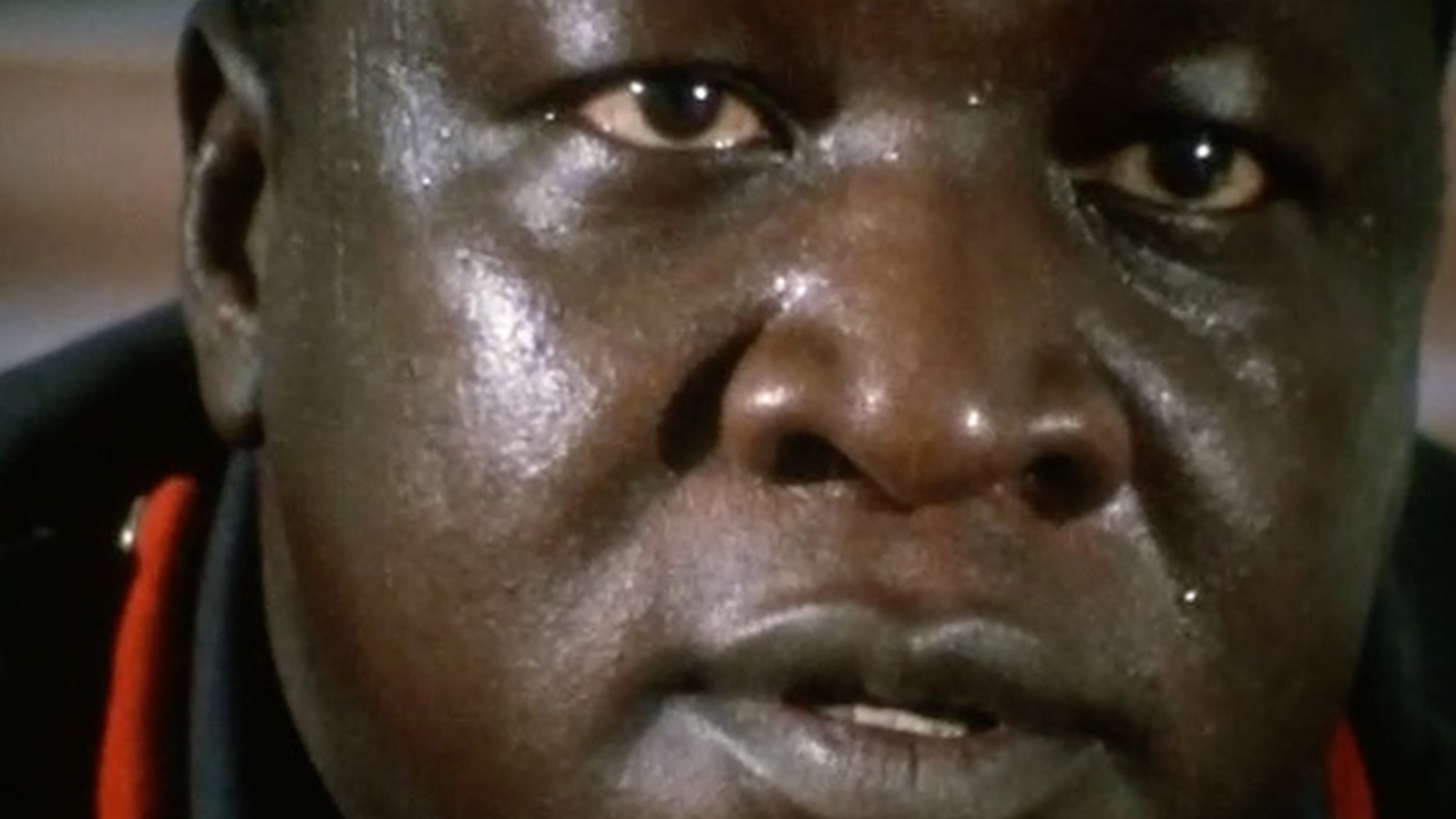 In 1974, Barbet Schroeder went to Uganda to make a documentary about the charismatic, sociopathic, ruthless, ego-maniacal dictator Idi Amin, who delighted in the cameras. The result, “General Idi Amin Dada: A Self Portrait” was a hit with international audiences, but not in the way Amin had expected. He demanded a recut – or else.