Baz Luhrmann: The Get Down "You need to learn the rules to break them!" Baz Lurhmann recalls breaking a few rules on the way to something larger than himself while growing up in the small Australian town of Herons Creek. His films Romeo + Juliet and The Great Gatsby display this very rule-bending directorial creativity which carries through to his Netflix series The Get Down – a musical drama set in 1970's South Bronx. He joins Elvis to share his thoughts on being drawn to the struggle between youth and the incumbent generation in his storytelling and discusses passing on the opportunity to direct Harry Potter. 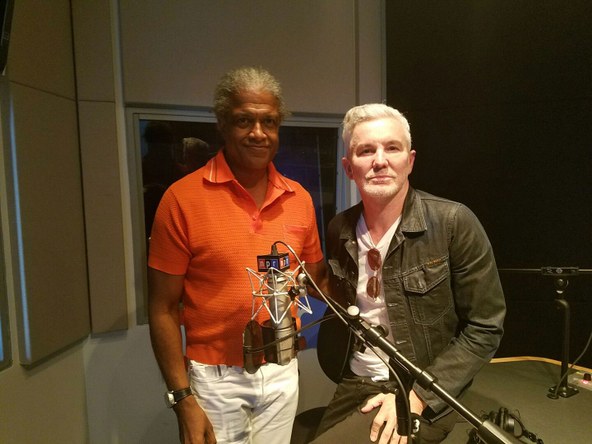