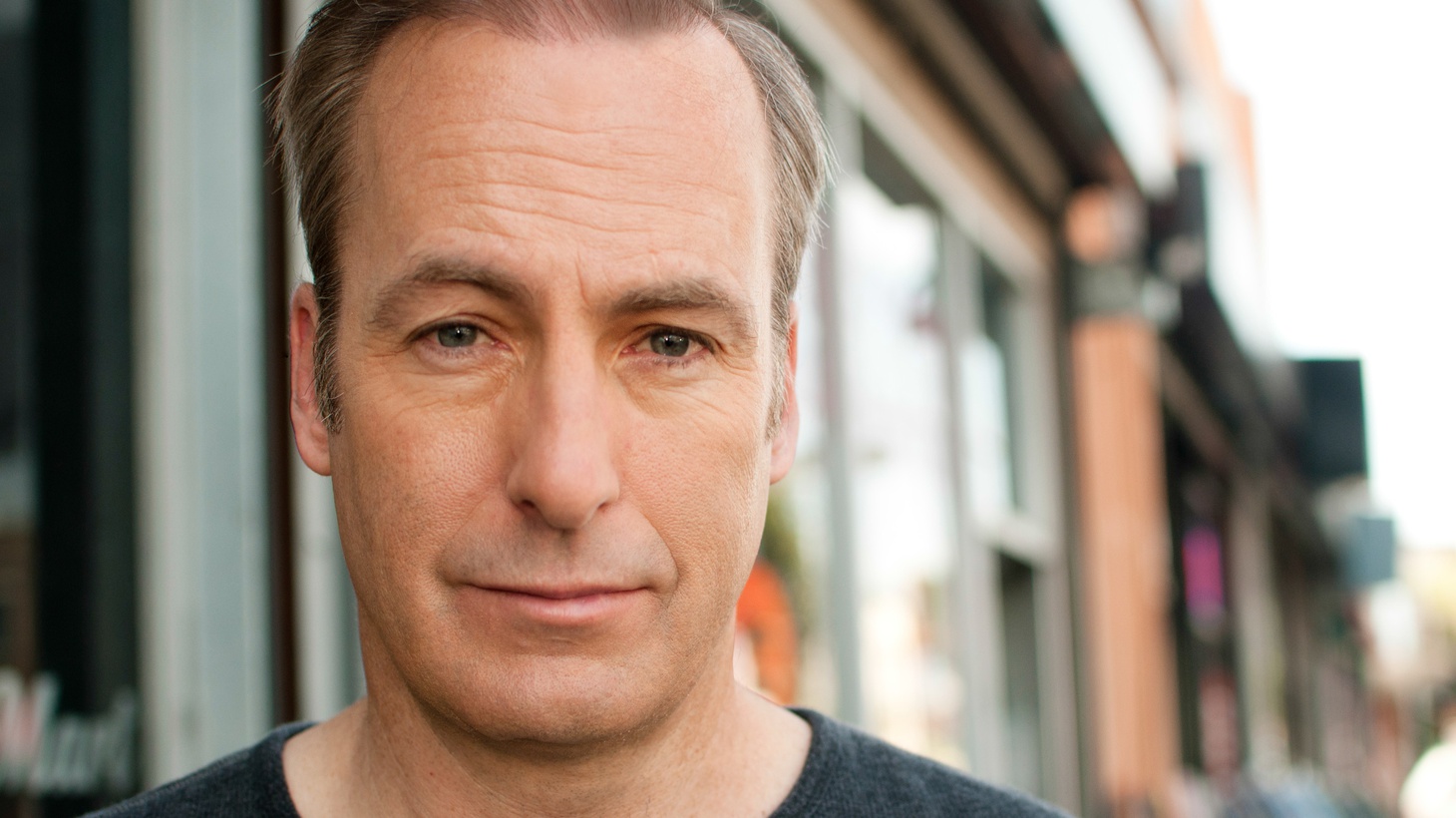 This week on The Treatment, Elvis welcomes actor Bob Odenkirk, star of “Better Call Saul,” which is in its final season on AMC. Odenkirk also wrote the memoir “Comedy Comedy Comedy Drama” about his long and ultimately satisfying career in television. Next, Bomani Jones, host of HBO’s “Game Theory with Bomani Jones,” talks about the challenge in having nuanced conversations about the intersection of sports and culture. And finally, on The Treat, “Rutherford Falls” co-creator Sierra Teller Ornelas talks about the impact of the film “The Godfather” on her as a storyteller.

Bob Odenkirk is currently starring in the final season of AMC’s “Better Call Saul.” The Emmy nominated actor is also the author of a memoir “Comedy Comedy Comedy Drama.”

Bomani Jones on what ‘Game Theory’ does differently

The Treat: Writer and producer Sierra Teller Ornelas on how ‘The Godfather’ speaks to her as a Native American

Sierra Teller Ornelas is the co-creator of the comedy “Rutherford Falls” on Peacock. For The Treat this week, she talks about how “The Godfather” spoke to many aspects of...