We've seen actor Don Cheadle in a wide spectrum of roles, from television's House of Lies to Marvel Comics films like The Avengers. After years of enthrallment with this musical passion project, he  decided to take on writing, directing and starring as Miles Davis. 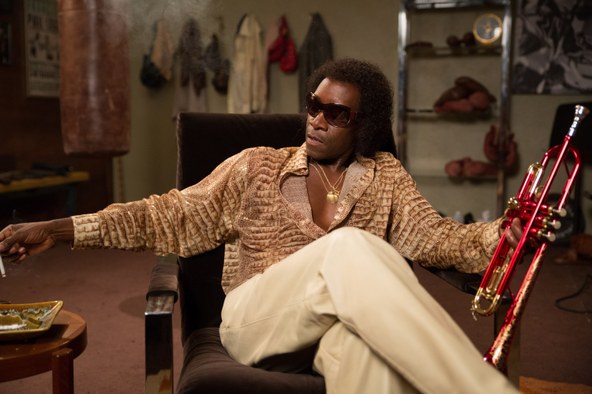 Cheadle visits The Treatment to discuss the many "no's" before receiving the green light, the frenetic energy on set reminiscent of Davis' own personality and how the phrase "be wrong strong" carried him through the production of his directorial debut and biopic Miles Ahead.