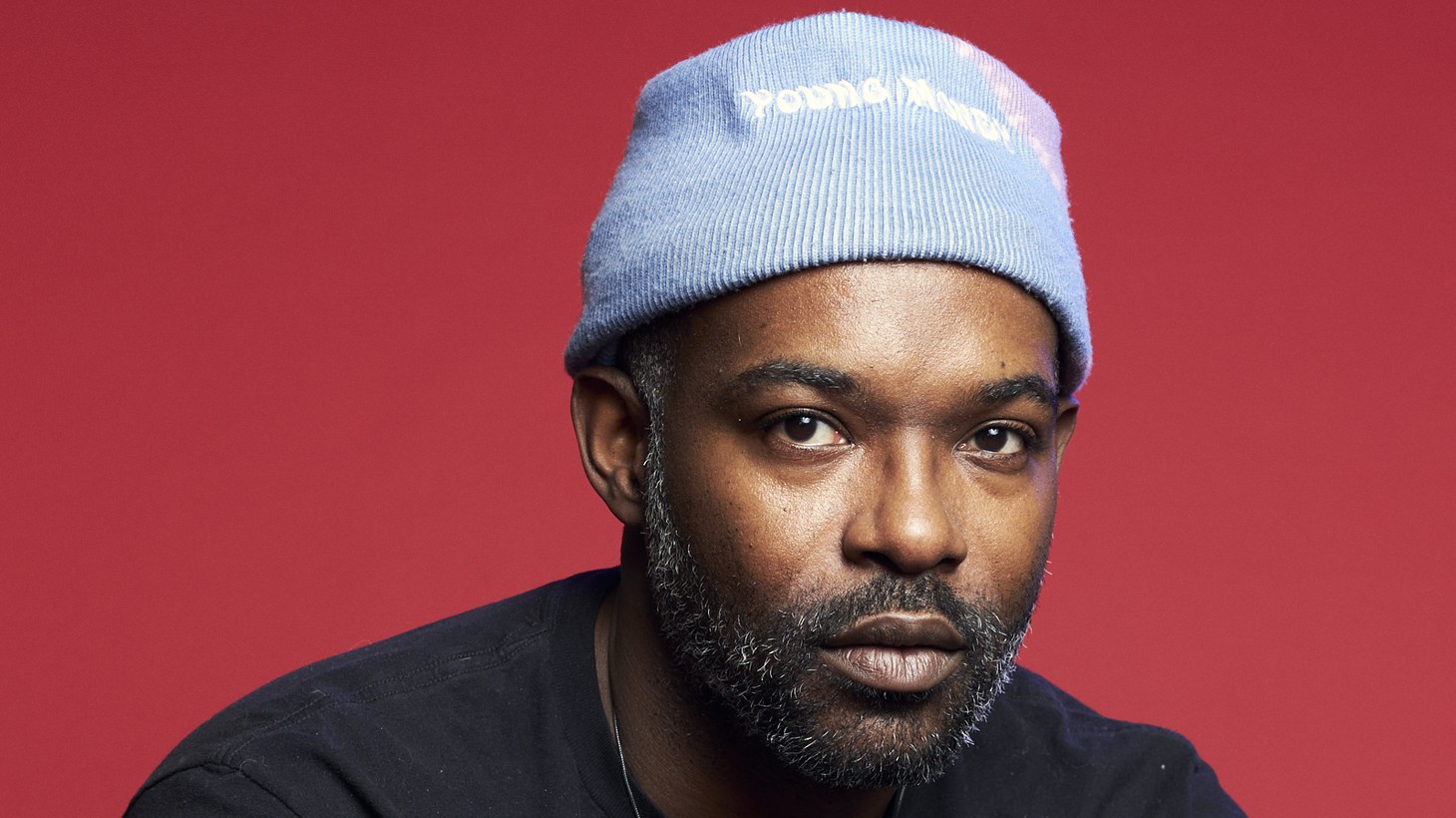 This week on The Treatment, Elvis sits down with director Elegance Bratton, whose film “The Inspection” is based on his experience as a queer Black man who goes from being homeless to joining the Marines. Next, Emmy winning actor Jeremy Strong talks about his latest role in the James Gray film “Armageddon Time.” And on The Treat, director Robert Townsend talks about a 1974 film that reflected his experience and had a killer soundtrack.

Director Elegance Bratton on putting his life on screen

Director Elegance Bratton’s feature film debut “The Inspection” tells the story of a young, queer Black man who is rejected by his mother and subsequently joins the Marines....

Emmy winner Jeremy Strong is known by many as the deeply flawed Kendall Roy on HBO’s smash hit “Succession". His latest role is as a plumber in the James Gray film...