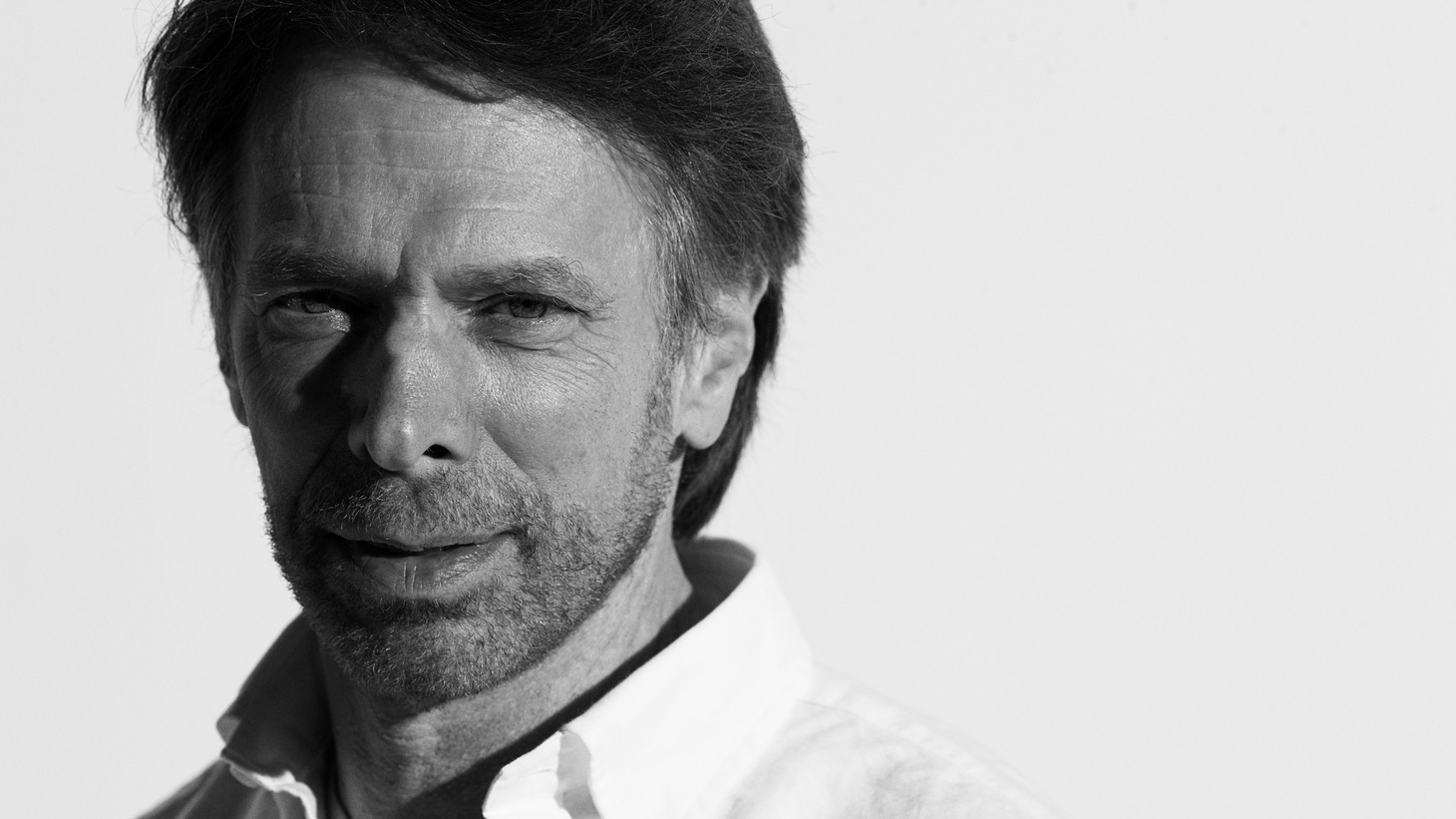 Co-owning the Seattle Kraken hockey team “is not as stressful as the movie or the television business, so I get great thrills every time we have a win,” says producer Jerry Bruckheimer. “That is enjoyment and something that I've been dreaming about ever since I was a little kid.” Credit: Greg Williams.

Before becoming one of the most successful film and TV producers of all time, Jerry Bruckheimer dreamt of playing professional sports. Since that didn’t pan out, the producer of blockbusters, including this year’s “Top Gun: Maverick” and the ”Pirates of The Caribbean” franchise, sought out “financial wizards,” who teamed up to buy a hockey team.

Bruckheimer shares how being a joint-owner of the Seattle Kraken gives him “great thrills” every time the team wins and how the challenges of wrangling a sports team don’t hold a candle to those of the entertainment business.

I played hockey when I was a little kid, poorly, and started playing again when I got to California, [but] I always dreamt about being part of professional sports. So I met an individual named Harry Sloan, a big financial wizard, and we started this quest to try to buy or develop a hockey team, a [National Hockey League] team. He eventually introduced me to a man named David Bonderman, who’s another financial wizard. He's like the Michael Jordan of finances.

I stumbled around and tried to buy a number of teams, but we eventually, through [sports executive] Tim Leiweke, figured out a way to take the KeyArena in Seattle and turn it into a brand new arena [and] convince the city, and then NHL, to build the arena and then give us an expansion team. 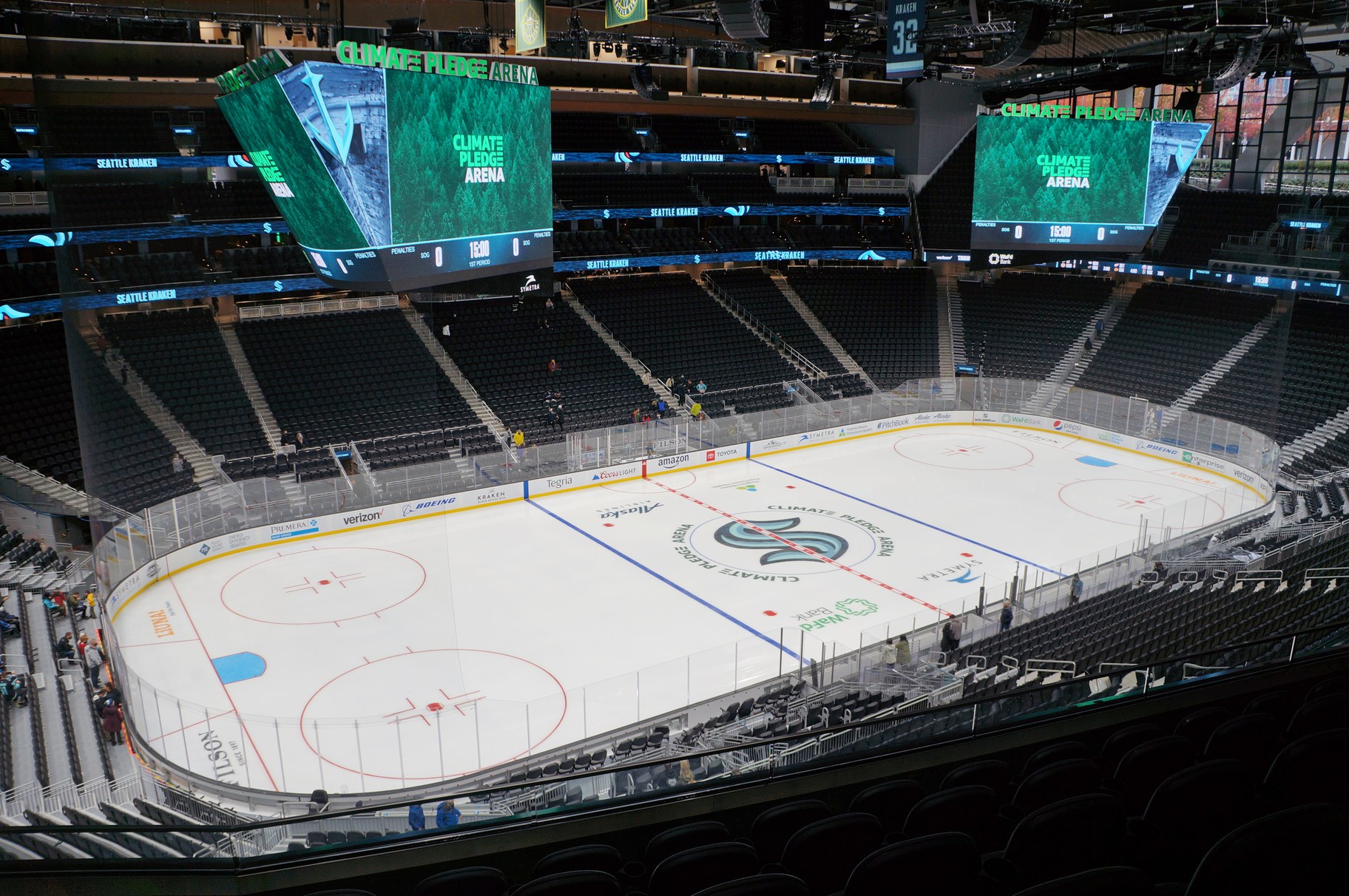 The interior of Climate Pledge Arena, previously known as KeyArena, a sports venue in Seattle, WA, seen in its hockey configuration for the Seattle Kraken of the National Hockey League. Photo by SounderBruce/CC BY-SA 4.0.

We're in our second season. It is called the Seattle Kraken. I'm so thrilled that actually we're starting to win this season, which is nice. But it was always a dream to be a part of a sports franchise, and now I'm a minority owner of the Seattle Kraken. We had a website [where] the fans put down their favorite names. That's the one that won the lottery, and that's how we ended up with the Kraken.

It's not as stressful as the movie or the television business, so I get great thrills on it every time we have a win. For me, that is enjoyment. … That's kind of something that I fell in love, and still am in love with.

It’s so much fun to watch something you had an idea to do and watch it flourish. It's like [the] movie business: You think of something and then you make it happen. That's exactly what happened with the films like “Top Gun: Maverick,” and the Kraken, which is now a big success, and we are sold out in Seattle.