Vivian Maier is one of the greatest photographers of the 20th century. But until 2007, nobody knew who she was. She kept the 100,000+ photos she took over the years, while working as a nanny and keeping her hobby a secret, hidden away in storage lockers in Chicago. Photographer John Maloof basically won the lottery when he stumbled upon a box of Maier's photos at an auction. From their, her story exploded. Finding Vivian Maier is the story of that discovery, and what happened next. Co-directors John Maloof and Charlie Siskel talk about the process of making the film, growing up on Maier's home turf, and her impact on the art world. 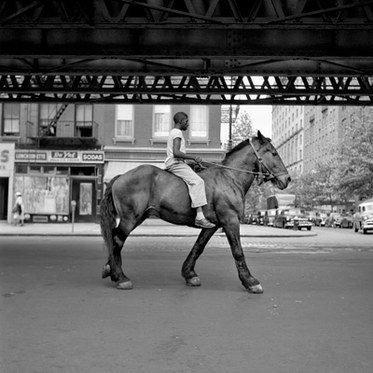 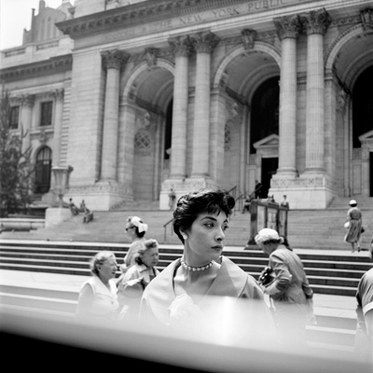