From Night Shift to Batman to Beetlejuice, Michael Keaton has evoked some of the most memorable characters in the history of film. His latest performance, as washed-up Hollywood star Riggan Thomson in Alejandro González Iñárritu's Birdman has been called his "most compelling performance to date." So far, it's garnered over twenty Best Actor awards, including the Golden Globe for Best Actor in a Comedy or Musical. He's also widely considered the frontrunner for this year's Academy Award. On his way to the red carpet, Keaton joins Elvis Mitchell in front of an intimate live audience to talk about playing characters with a divide in their personalities, and why comedians really know how to act. 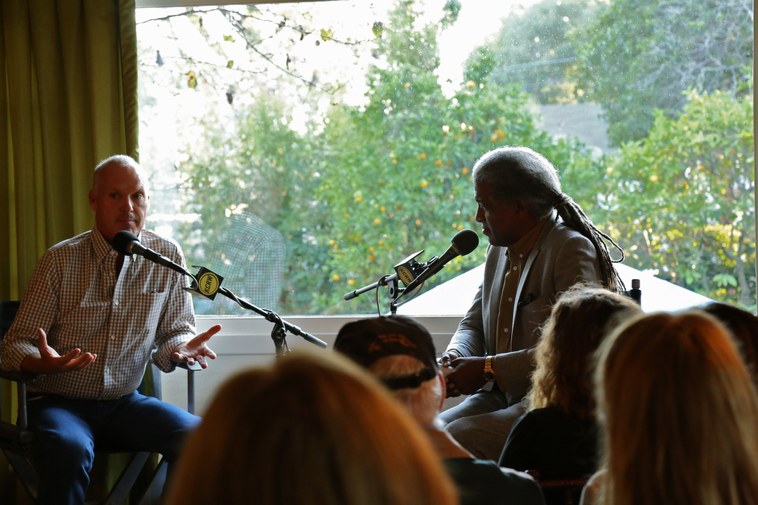