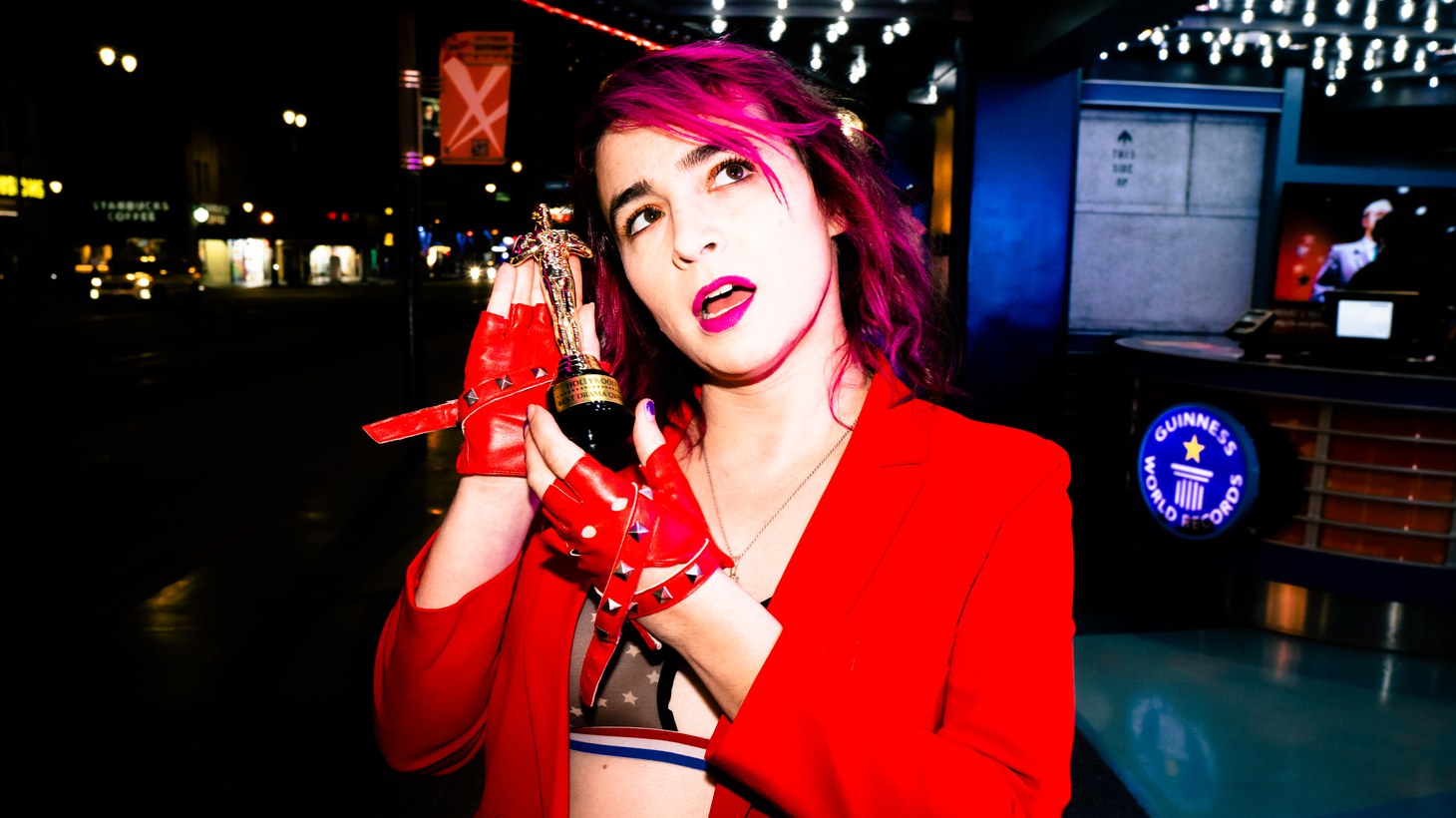 This week on The Treatment, Elvis sits down with director and actor Vera Drew, whose film “The People’s Joker” is a queer reimagining of Todd Philips’ “The Joker.” Next, producer Jerry Bruckheimer, whose career of blockbusters in film and television spans five decades, joins to discuss his latest megahit “Top Gun: Maverick.” And for The Treat, “Love and Rockets” co-creators Jaime and Gilbert Hernandez talk about two films whose meanings continue to evolve for them.

Director Vera Drew on the queerness in superhero movies

Up until recently, the multi-talented Vera Drew had worked primarily as an editor and was nominated for a Primetime Emmy for her work on “Who is America?”

Producer Jerry Bruckheimer on the emotion in “Top Gun: Maverick”

Jerry Bruckheimer is one of the most successful producers in Hollywood, with hits like the “Pirates of the Caribbean” franchise, “CSI” and of course, his latest, “Top Gun:...

Cartoonists Jaime and Gilbert Hernandez explain how the meaning behind two of their favorite — and very different — films has evolved over time.