In her directorial debut “Band Aid”, Zoe Lister-Jones reaches audiences through something any couple can relate to – bickering. Telling the story of a couple who forms a band and turns their fights into song, Lister-Jones funnily discovered a core collection of arguments that are universal among couples. Today she visits The Treatment to discuss how growing up the only child of a video artist shaped her artistic outlook as well as the powerful feeling of compiling an entirely female crew for the filming of “Band Aid”. 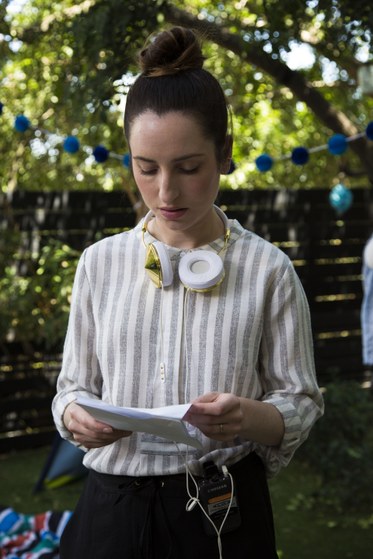