Gentrification isn’t just about who’s moving into the neighborhood. It’s about juice bars, yoga studios, and of course, coffee shops. What’s it like to open a business that neighbors will clearly recognize as a symbol of change? 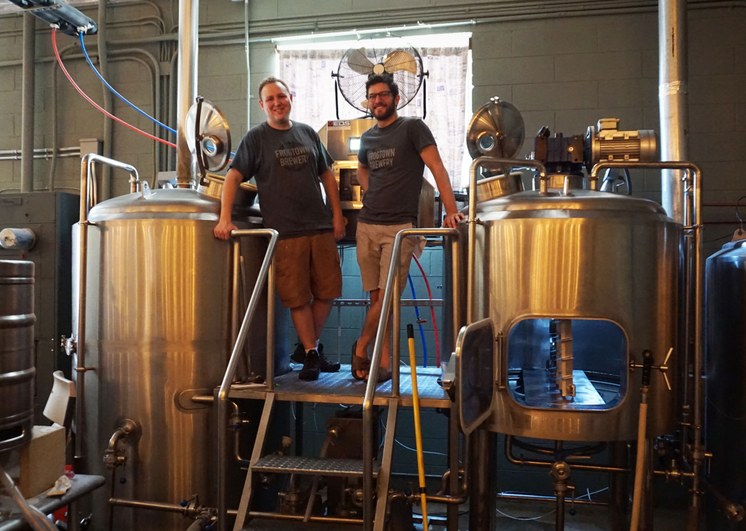 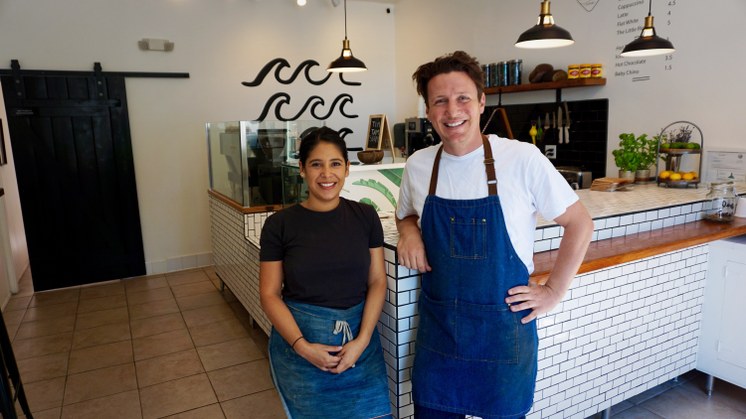 Entrepreneurs Lisa Jurado and Rex Roberts just opened a coffee spot in Glassell Park, a neighborhood in Northeast Los Angeles, and they know when some people see their shop they’ll mutter about gentrification. But Jurado and Roberts worry more about the possibility of a Starbucks taking their business than neighborhood backlash.

In Echo Park, Israel Palacios had to move his pizza restaurant after his rent got too high. His family had run the restaurant for more than 20 years. He reopened his business at a cheaper site across the street, only to see a high-end, more expensive pizza place open in his old location. What really gets him angry? The new owner kept Palacios’ old sign. “I like the signs,” says Zach Pollack, the chef at the new restaurant. They’re “kind of like a symbol of the neighborhood.”