'Shackled to the Market' There are lots of ideas out there to address LA’s housing crisis. But many proposed solutions bring their own problems. This week we explore some of the most popular solutions. 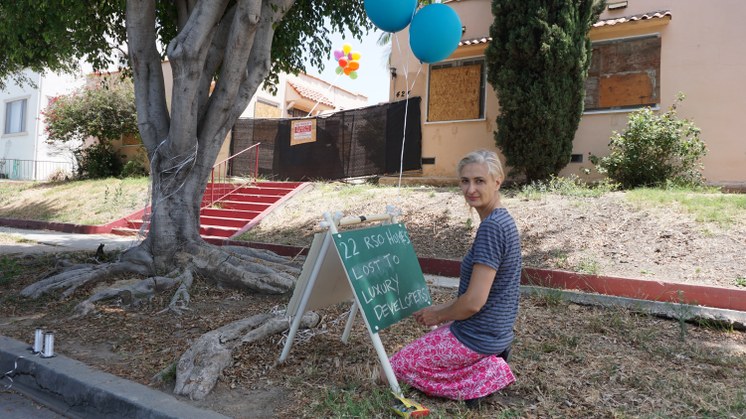 One big idea: build. Build on small lots, build next to train stations, build skyscrapers and build townhouses. Mayor Eric Garcetti wants to see 100,000 new homes built in Los Angeles over eight years. Brent Gaisford, director of the advocacy group Abundant Housing, says if we built twice that amount we would still just be “treading water.” He adds, “I would love to see us build 30,000 units a year.” 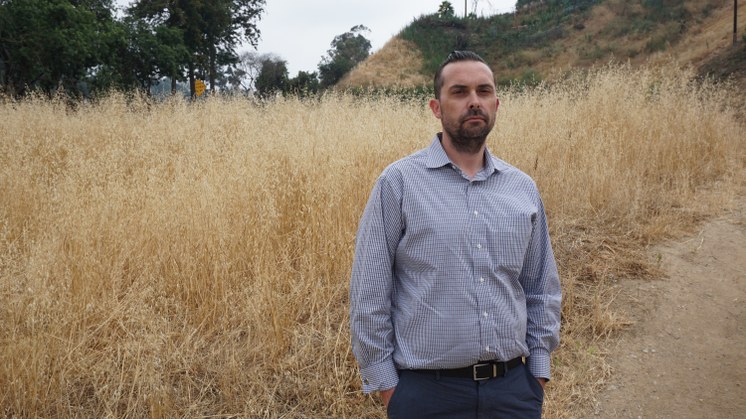 That’s not so easy though. Neighborhood opposition has stopped many housing projects already. One big reason: new housing may help the supply and demand imbalance in the long term, but in the short term it often raises prices. Political consultant and Crenshaw-area neighborhood activist Damien Goodmon says, “even though many of these projects don't require any type of tear down, just the imposition of them, given their scale and the fact it will be priced well outside the level affordable to local residents, unleashes a wave of gentrification.” 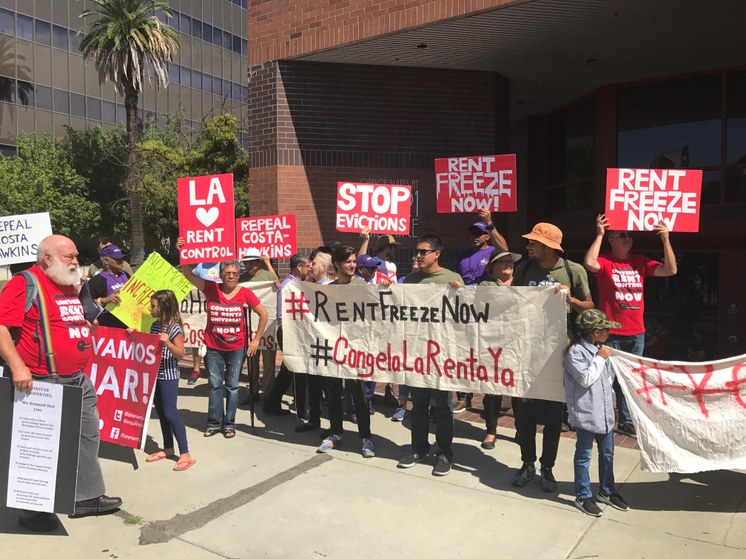