On this episode there are mysteries to solve, sudden appearances and unexpected disappearances. Two stories about searching for something that doesn't exist anymore, but then kind of finding it anyway.

Writer Margy Rochlin is obsessed with a patch of family land 500 miles from her house. So when the parched desert land explodes into life one summer day, just few years after a death in the family, it's hard not to think there's something magical going on.

Margy Rochlin is a writer living in Los Angeles. 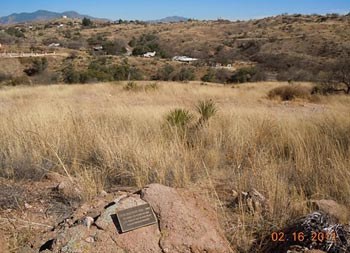 The view from Lookout Rock, most of the time

Here is the land as it appeared during the summer of 2006. The photographs are by Jay Rochlin. 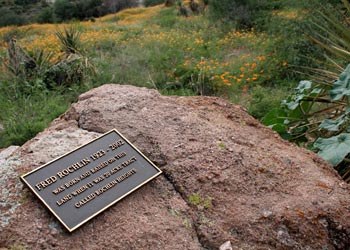 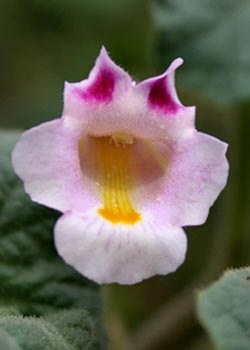 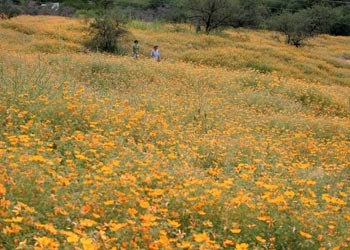 Then, a story from writer Dave White. As far as the kids in school knew, he was just that kid that just disappeared one day. Well that was a long time ago, and now he's back to check out the old neighborhood. It might get weird.

Dave White is the author of the memoir Exile in Guyville, and he writes for Movies.com, MSNBC.com and Slake. He also co-hosts a movie podcast called Linoleum Knife. 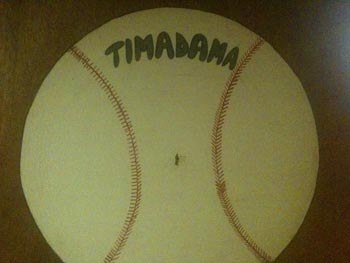