On this special holiday episode of UnFictional we share past stories of gifts, god and awkward family visits.

Our first story is an all-time favorite It's December, 1970, days before Christmas. Twenty-eight year-old Jerry Schilling is just embarking on a new career as an editor in TV. His previous occupation -- bodyguard, stand-in and best friend to Elvis Presley — goes back to when he was just a kid. Now Jerry's moving to part-time with the "Memphis Mafia" entourage. He's got himself a little apartment in Culver City and he's following his dream. In the middle of the night the phone rings. It's The King, asking for his help. Somehow that turns into a cross-country odyssey, ending with Elvis and Jerry in the Oval Office, face to face with President Richard Nixon. 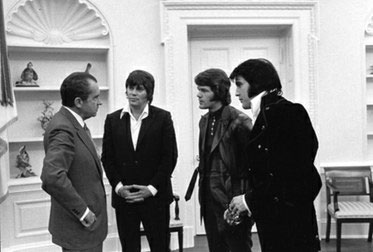 Jerry Schilling is a the author of Me and a Guy Named Elvis: My Lifelong Friendship with Elvis Presley.

Next ... If you walk to the end of Beehive Lane in rural Crossville, Tennessee, you will find yourself standing in front of a peculiar mansion. It's 15,500 square feet and eight stories high, and spans seven trees.It is the world's largest tree house. A man built it with recycled wood from old barns and construction sites, without a blueprints. There is graffiti everywhere, but it's sweet. People have simply written their names, or about love or about God. It was, for many years. one of Tennessee's top tourist attractions. But its owner never advertised and never charged admission. Instead he built it and offered it to the public as an act of faith.

This is the story of Horace Burgess, the man who made the tree house, and the price he had to pay for it. 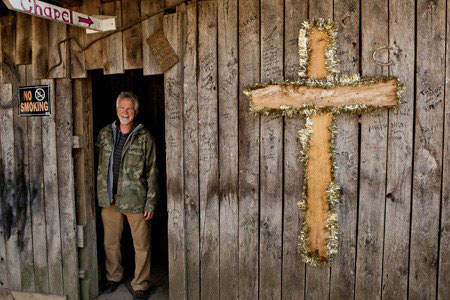 Then ... a story from comedian Dan Telfer. Kids often move from one toy obsession to another as they grow up, and often those obsessions are reflected in their holiday gift lists. But young Dan's obsession hit harder than most. He had trouble making friends, so the only world he really cared about was his imaginary world of action figures... and he was determined to make it his life’s work, no matter what. 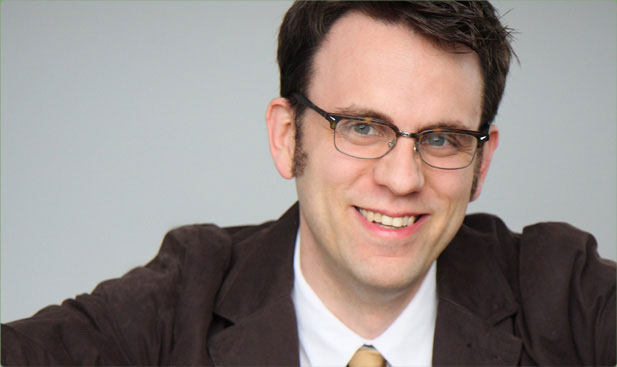 Comedian Dan Telfer is based in Los Angeles. Young Dan Telfer was played by Jeremy Nelson.

Finally ... a story from one of our earliest episodes of UnFictional. Storyteller David Ellis Dickerson tells a story about a fateful diner meal with his father. David had left and rejected the strict religious home he'd been raised in, and now he had the know-it-all zeal of a newly non-religious person, but on a trip back to his hometown, he and his father try and find some middle ground. 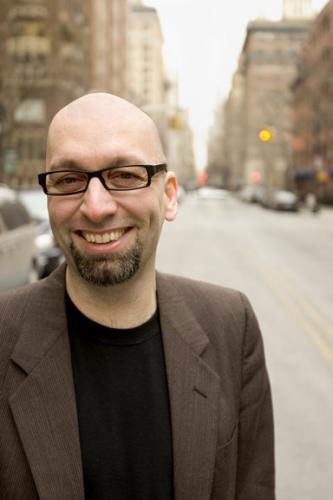 David Ellis Dickerson lives in Tucson, Arizona. He’s contributed to The Atlantic, and This American Life.