On this episode, three stories about getting nabbed red-handed.

In the first story, writer Carlos Kotkin tells a story about this THING he does... in the dark. He's sure no one will ever know, but the day inevitably comes when's he's caught. 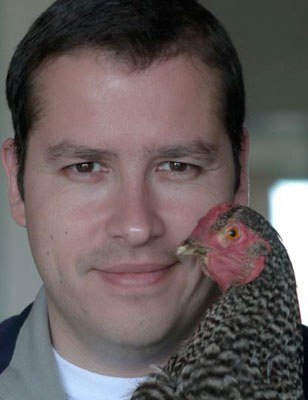 Carlos Kotkin is the author of Please God, Let it Be Herpes: A Heartfelt quest for Love and Companionship. He's also a ten-time winner at The Moth story slams, and a two-time Grand-slam winner.

When comedian Greg Proops was a teenager in 1977, he was an upstanding young man and a promising student. But on a trip to Sacramento, to spend a few days at the state house learning how it feels to be a lawmaker, he learns all too well what that means, when he's CAUGHT…being a teenager. 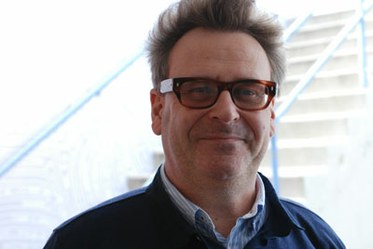 Comedian and actor Greg Proops is probably best known for his appearances on both the US and UK versions of the improv show Whose Line Is It Anyway, and his impressive resume of film, television and voice work. He hosts the popular podcast "The Smartest Man in the World."

In the final story, writer Mary Jo Pehl has a story about one of those times when being caught is not just embarrassing and awkward, but also teaches you something about yourself… something you may not want to know. 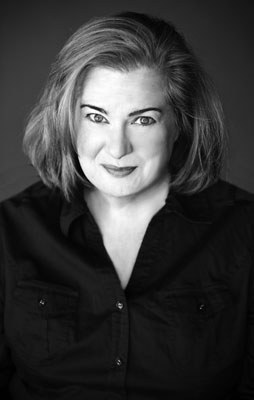 Mary Jo Pehl is a writer/performer/producer with Cinematic Titanic, the live version of the TV series Mystery Science Theater 3000, for which she was a writer and actor. Her book, Employee of The Month and Other Big Deals, is available through Amazon or her website mjpehl.com.