When Janey Williams was sexually assaulted by one of her best friends, she was afraid to face it. Once she did the big scary thing – tell the truth about what had happened – she found that it wasn’t enough. Because everyone around her covered it right back up again.

Janey Williams is the creator of the podcast This Happened, for which she initially did all the interviews featured in this episode and which has hours of intimate and revelatory tape and reflection beyond what's in this version of the story. Williams has also produced for Scene On Radio. She lives in Los Angeles, her hometown, with her husband and two sons, and recorded her most recent story while holding her baby in studio. 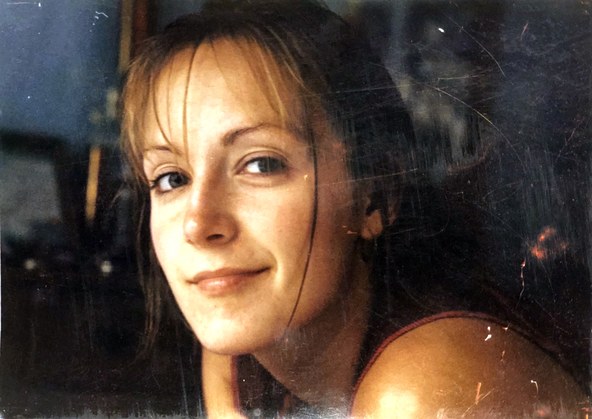 Janey Williams in her 20’s. Courtesy of Williams.