Don't Go Far is the story of two young boys, Keith, who was 10, and his friend Noel, who was 13. Keith had been able to navigate the bus system of Dublin since he was seven years old, running errands for his mother who had even younger children at home. He and Noel were fearless when it came to sneaking aboard the new DART commuter rail system in Dublin and seeing how far it would take them. Just as Keith's mother was finishing dinner, they took a train from their own neighborhood to the Irish Coast, to a ferry on its way to England, to points far far beyond... 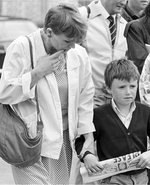 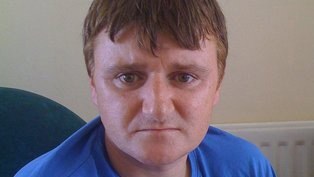 If you'd like to podcast or listen back to the almost 1,000 documentaries offered by RTÉ, you can visit their documentary web page. You can also download the RTÉ Documentary on One iPhone app or Android app.