In February of 1979, a small plane crashed onto an icy slope high in the San Gabriel mountains, ultimately leaving three people dead. The only survivor was an 11-year-old boy named Norman Ollestad. With no one around to help, young Norman had to make his way down the mountain and somehow find rescue.

Norman's father was a former FBI agent, and a lawyer and his career let him to travel the world, surf, ski. Bur he was intense and sometimes reckless with with the demands he put on his young son to live a life of gritty adventure, and extremes. Norman did become a young ski champion, but he was also a normal 11-year-old kid who mostly wanted to do his own thing on his own time, and he resented the pressure from his father, But it's the same for most of us, the important things we learn from our parents don't really come into focus until much later in life. For Norman Ollestad, that understanding started to kick in on that February day just after sunrise, in a stormy sky over Ontario Peak.

Norman Ollestad lives in Venice, California with wife and two kids, and still travels the world skiing and surfing, now with his family. He's a writer, and his book about his father and the plane crash is Crazy for the Storm. A film version is currently in production. 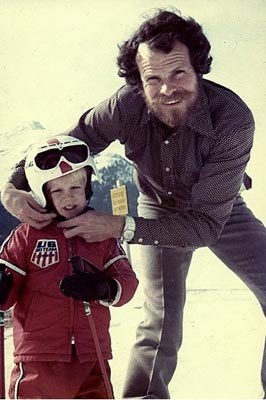 Norman and His Father Skiing 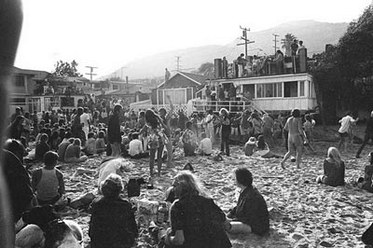 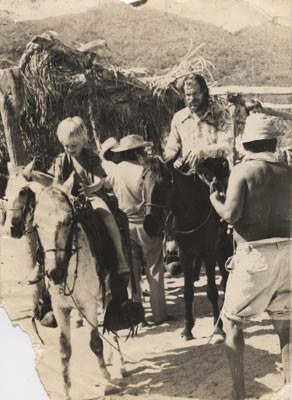 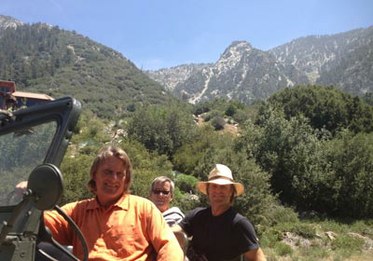