Roswell: LA Writer Dave White tells the story of growing up in Roswell, New Mexico. He's bothered by the fact that his own personal memories keep getting drowned out by a man-made image that gets foisted on the town by endless TV shows, movies and books.

Dave has a funny (and dirty) story in the literary journal SLAKE. You can read an excerpt at Slake.LA. 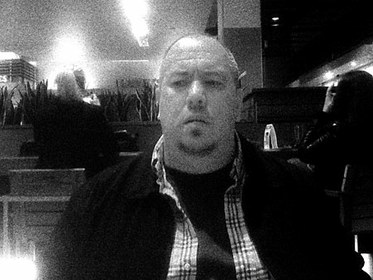 How Are You Who You Are?: Eric Winick recorded this documentary about a family he grew up with in Marblehead, Massachusetts. It's a story about the rarest and most profound kind of love. It's the kind where you love someone regardless of what, or who they become. It was produced along with public radio legend Jay Allison of Transom.org. You can find more stories and a treasure trove of information about how to make your own radio stories at Transom.

Online Bonus Feature: Here's an online-only interview Bob Carlson did with Eric Winick, co-producer of the documentary. Winick discusses his history with the Nadeau family, how the documentary came to be produced, and what the family thinks about it today. (See more pictures of the Nadeaus.) 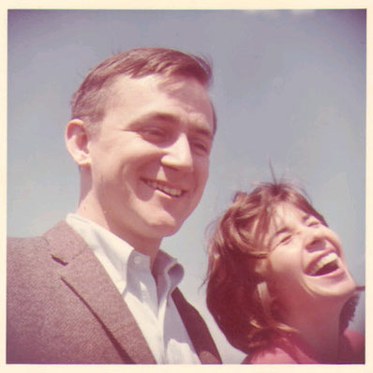 (This is a rebroadcast of a program that originally aired on October 5, 2010.)